Comment: Wodehouse is the perfect antidote to today’s misery 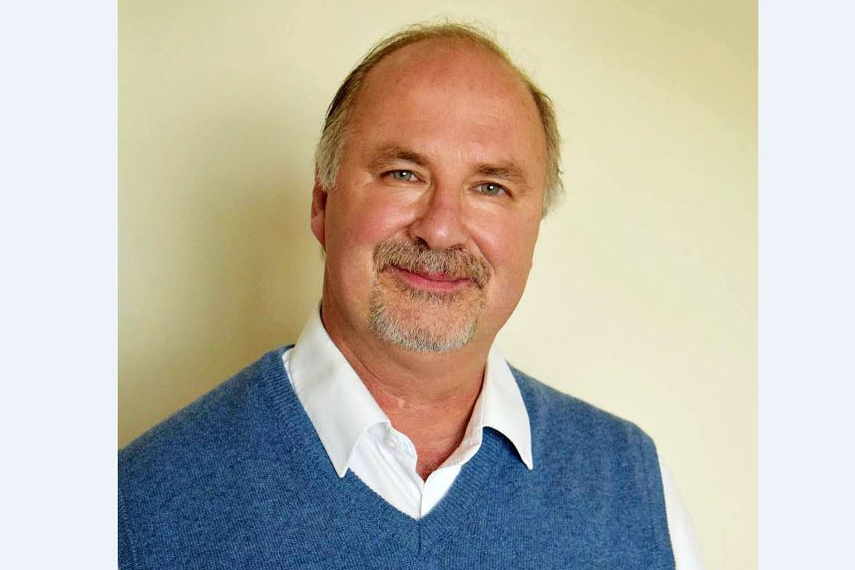 The hiatus of horror trumps the tedium of the tepid. After a while, we get used to the non-stop human misery. We develop a thicker skin, toughened against other people’s suffering.

Twenty-four-hour news cycles have only made it worse. We need antidotes to this one-sided misery fest. One of mine is P G Wodehouse. Some people met him for the first time on TV, through Jeeves and Wooster. I slip into his world of rampant aunts and the magic of his mix of metaphors with a sigh of relief.

Once heard, who can ever forget the image: ‘The Right Hon. was a tubby little chap who looked as if he had been poured into his clothes and had forgotten to say “When!”‘

If you have wilted under the constant curse of ‘I told you so’ from your well-informed beloved, you recognise the affliction of Mavis at once: ‘There are girls, few perhaps but to be found if one searches carefully, who when their advice is ignored and disaster ensues, do not say “I told you so”. Mavis was not of their number.’

And perhaps my perpetual concise favourite: ‘I could see that, if not actually disgruntled, he was far from being gruntled.’

Wodehouse didn’t come by his plots or his phrases easily. It was hard perfectionist graft.

He would take the pages of the day and pin them on the wall opposite him. The best pages would get fixed higher up the wall, and the weaker ones lower down. Then he would take the lowest and work on it to improve it and pin it up higher… and go to the next lowest and so on…

Anyone who has struggled with relatives in general and aunts in particular, will enjoy: ‘It is no use telling me there are bad aunts and good aunts. At the core, they are all alike. Sooner or later, out pops the cloven hoof.’

He married an American chorus girl and wrote the lyrics for Hollywood and Broadway shows as well as crafting the most beautiful English novels that enfolded you into a world that never had been, but you longed to be part of; a world of innocence and charm, where malice was restrained, brains were optional and friendship always triumphed.

His own world grew more complex in 1939. Living in Le Touquet in northern France with a community of well-bred and well-heeled expats, he failed to foresee the speed of the German advance. He wasn’t alone in this. Most of the British High Command made the same misjudgment, but unlike him, they weren’t arrested.

He was. He found himself shoved into a cattle truck and after three prisons ended up in a converted mental asylum near the Polish border.

Throughout his time in Tost, he sent postcards to his US literary agent asking for $5 to be sent to various people in Canada, mentioning his name. These were the families of Canadian prisoners of war, and the news from Wodehouse was the first indication that their sons were alive and well. He risked severe punishment for the communication, but with careful turns of phrase managed to evade the German censor.

Having turned 60, he was released and sent to Berlin where he was asked to broadcast to the US. The Germans hoped they had a propaganda success on their hands, but Wodehouse used the five broadcasts to describe the horrors of internment using laconic understatement, heavy irony and razor wit.

But the British public, freaked out by the radio broadcasts of a real traitor, Lord Haw-Haw, couldn’t cope. They turned to hate. Particularly dense MPs demanded that if he returned he be tried for treason. He was interviewed and exonerated by MI5 in Paris in 1944. He fled to America at the end of the war. It wasn’t until the 1980s that the British public got over their fit of clumsy moral hysterics, but they had forgotten rather than forgiven.

When asked if he didn’t hate the Nazis, one more question designed to flush out the traitor in him, he replied that he found it impossible to ‘hate in the plural’.

Hating has become a political as well as a personal problem recently. When even the state has taken charge over mapping our minds to flush out our ‘hate crime’ and other politicised moral misdemeanours, there is something to be said in taking refuge in the simple nostalgia of innocence in his novels.Laughter lifts a fallen world. We can learn, too, from his blank refusal to hate class, gender or race.

Both the news and the world would be a better and easier place, if like Wodehouse, we absolutely refused to ‘hate in the plural’.

Stephen Flynn announces bid to be SNP’s next Westminster leader