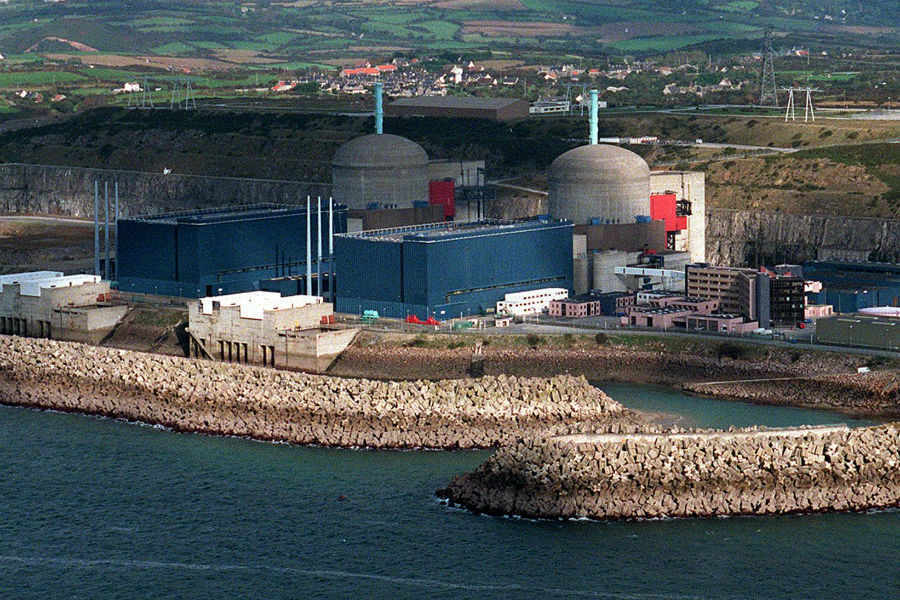 It was the latest setback for the project, which has been plagued by delays and has seen construction costs soar from 3.3 billion euros to 10.5 billion euros. The reactor – Flamanville-3 – was due to be operational by 2012 but has still not yet come into service.

The go-ahead came in the form of a provisional ruling by the ASN. A final ruling will be given in October.

‘The ASN considers that there are sufficient safety margins in order to start up the reactor,’ ASN director Pierre-Franck Chevet told Reuters on Wednesday.

And although the regulator has given the reactor its approval, it said the utility firm will have to replace the reactor cover by 2024 at the latest.

The new reactor – the third at the power plant – is expected to be operational by the last quarter of next year.