Fear that high fines could put more in prison 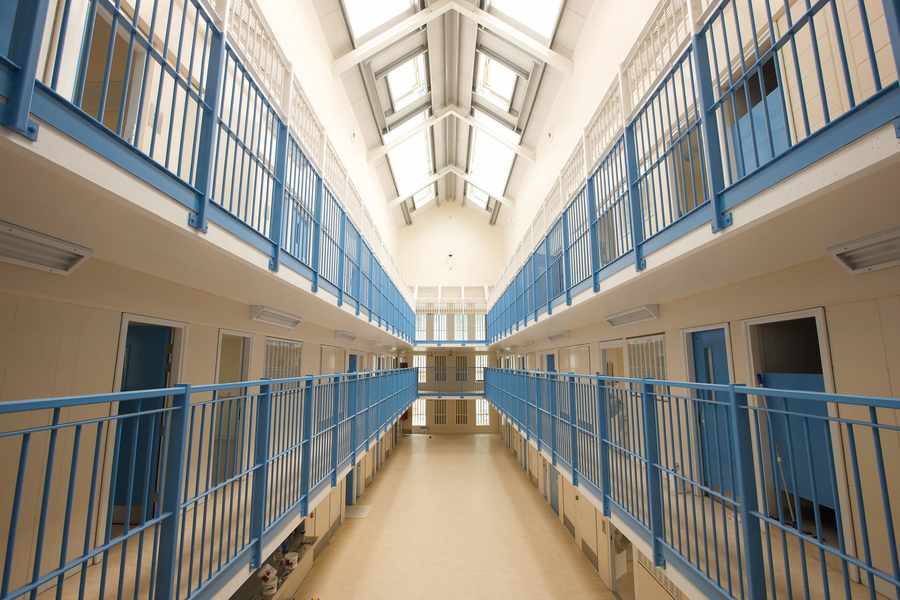 The maximum fines that can be imposed in the Magistrate’s Court were doubled from £5,000 to £10,000 last year following a vote by the States.

Often criminals handed fines are sentenced to custody if they cannot or will not pay in a set time.

Jersey’s Probation Service is now working with the Law Officers’ Department to come up with an alternative sanction to prevent offenders who are unable to afford fines going to prison.

Brian Heath, chief probation officer, said it was his understanding that no one had been affected yet but his department were working on a community service-like alternative to custody if fines cannot be paid.