‘My nightmare operation’: Woman sues surgeon after claiming she was awake during procedure 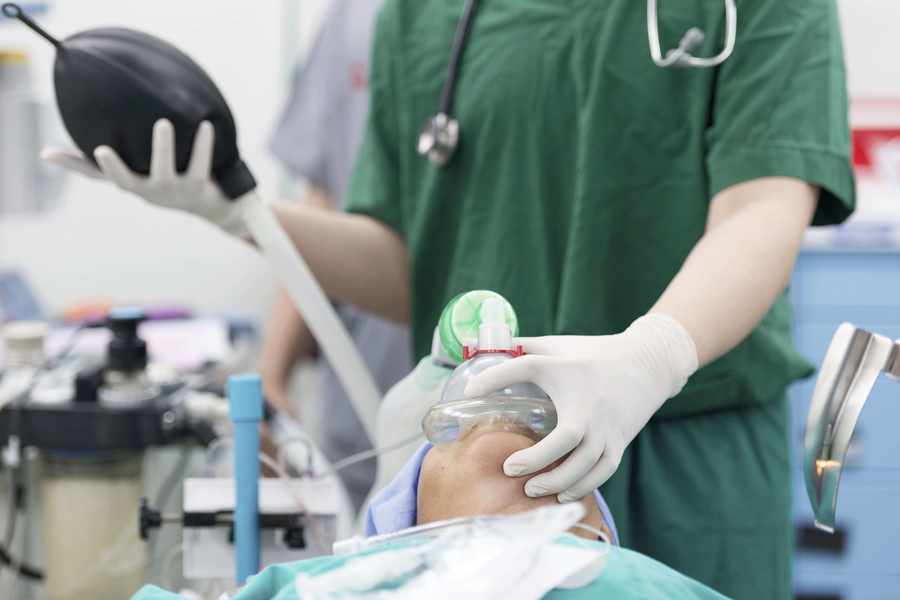 Caroline Coote alleges that she became ‘intra-operatively aware’ for 40–45 minutes because she did not receive enough anaesthetic – but was paralysed by the drugs and powerless to let the surgeon know.

The drop in anaesthetic levels occurred when an infusion line delivering the drug intravenously leaked during the operation.

She is now suing the Health Minister, the consultant surgeon who carried out the operation and the consultant who delivered the anaesthetic, claiming that the experience has left her emotionally scarred and unable to return to full-time work.

The court documents show that at the time of the operation the consultant who administered the anaesthetic informed the team that the leak may have caused the patient to experience ‘awareness’.

However, the three defendants deny all of the main allegations and claim their actions did not fall below recognised standards and that they are not liable for any loss or damage to the patient. They have called for the case to be dismissed. 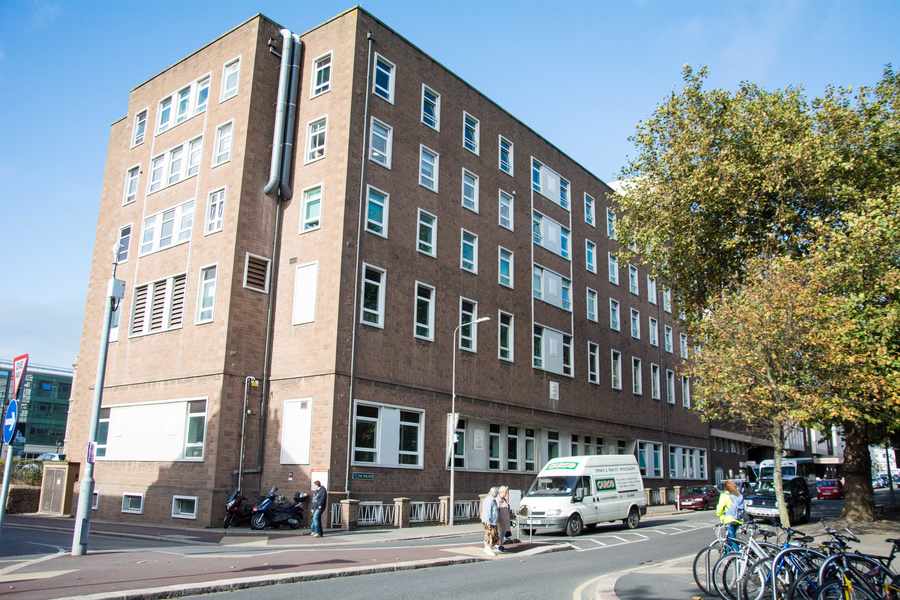 According to papers lodged with the Royal Court, Mrs Coote underwent the procedure to remove her gall bladder as a private patient at the Hospital in March 2012, with Dr Chadwick Taylor delivering the anaesthetic and being responsible for pain management and consultant surgeon James Allardice carrying out the operation.

The woman’s lawyers claim that ‘well into the procedure’ the consultants noticed a leak from the anaesthetic delivery set – and that after the line was re-screwed Mrs Coote’s anaesthesia deepened and she stopped being aware of the operation.

‘When she awoke after the procedure the plaintiff was hysterical, agitated, frightened and angry,’ the papers claim.

The woman’s legal team allege that their client was at an increased risk of intra-operative awareness because she had been given intravenous anaesthetic instead of gas and that the defendants had a duty to prevent the patient waking and to monitor vital signs to check for symptoms that the patient had become ‘aware’.

They claim that their client’s blood pressure and heart rate ‘increased to abnormally high levels’ for the first 45 minutes of the procedure, which was caused by ‘under-dosing of anaesthetic agent’.

The woman’s lawyers, who are seeking damages, claim that the standard of care provided by the defendants fell below acceptable standards, including that they failed to deliver enough anaesthetic, failed to monitor the apparatus used to give the drug and failed to notice in good time that Mrs Coote’s blood pressure was abnormally high.

The papers go on to claim that Mrs Coote was unable to return to full-time work and was later placed on her employer’s long-term disability scheme.

The papers allege that Mrs Coote has required counselling and is still receiving care from a consultant psychiatrist. 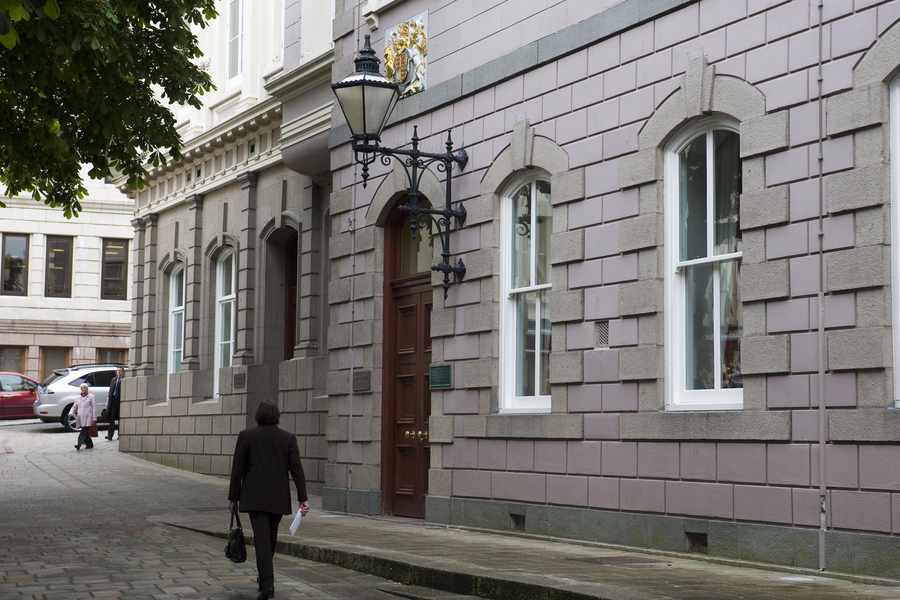 However, all three defendants have denied the main allegations. The Health Minister has denied that he was responsible for providing surgical or anaesthetic services, as they were delivered on a private basis, and has denied that the procedure took place under his care.

It is also denied that Mrs Coote was intra-operatively aware for 40 to 45 minutes.

The defendants’ papers claim that, seven minutes into the surgery, Dr Chadwick noticed that the patient was resisting the ventilator and that there had been a ‘small movement’ of her head. He also noticed that her blood pressure had increased and he then increased the dosage of anaesthetic and the woman’s blood pressure decreased.

It was then that he discovered the leak. Dr Chadwick then advised other members of the team that the patient may ‘have experienced awareness as a consequence of the leak’.

However, the three defendants deny that the treatment fell below recognised standards and amounted to a breach of contract or negligence. They also deny that they are liable for any pain, injury or loss of damage that the patient may have suffered.

They have called for the case to be thrown out and for the plaintiff to pay their costs.