‘Do we still remember the Occupation for the sake of remembering? I say yes, we do.’ 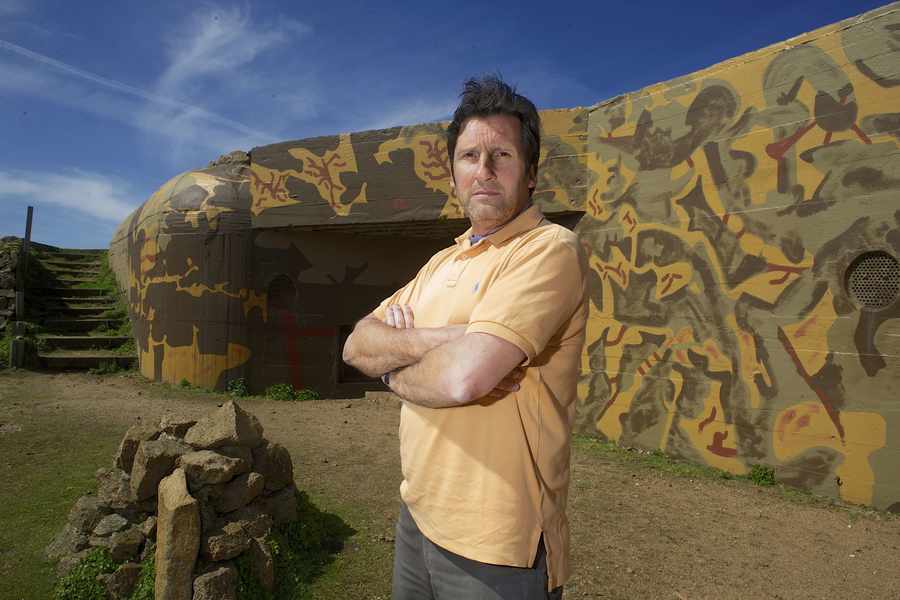 Until Islandwide celebrations were revived, from the 50th anniversary of the Liberation, nothing much happened apart from the inter-island match in which Jersey played Guernsey for the Muratti Vase.

But when Mr Font reached the age of 11, Liberation Day took on a new meaning, and he is now passionate about ensuring that the younger generation remember what their forefathers went through during the war.

His father, Francisco, who fought on the Republican side in the Spanish Civil War, was the first master of ceremonies at an event to commemorate his fellow forced and slave workers, 17,000 of whom were brought to the Channel Islands by the Germans to build fortifications.

‘The first time I understood what my father had gone through was probably the first time I attended the Slave Workers’ Memorial when I was 11,’ Mr Font recalled. ‘I would rather have gone to watch the Muratti. However, we always compromised – I used to go to the Slave Workers’ Memorial, but I was always lucky to catch the second half of the match.

‘Of course, there was a lack of understanding from a young boy who did not appreciate what his father had gone through in the Spanish Civil War, and later as a forced worker. 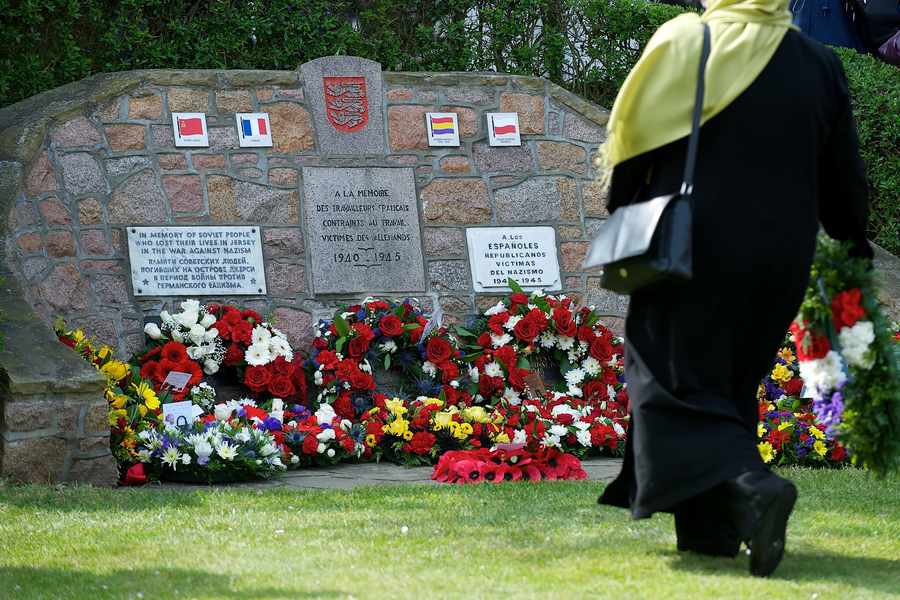 ‘He never spoke about it unless I asked, and when I did ask, it would always be a very short reply. I would ask simple questions and he would reply with a flick of the hands, but he usually never wanted to tell me. I was 17 when he died. I think the very first time I realised that he had physically fought in the war was when we went to Barcelona, where he had fought. I was 15.’

Today, aged 52, Mr Font is the father of two boys and is dedicated to keeping the memory of the Occupation alive.

A modest man, he accepts the mantle of ‘custodian’ of the Liberation memory as his destiny, having 14 years ago taken over as master of ceremonies at the Slave Workers’ Memorial commemoration. He also helps to organise the Island’s Holocaust Memorial Day commemoration in January.

Now his sons, Liam (13) and Pascal (10), are beginning to share their father’s interests. They always attend the ceremony, and for the past four years Liam has laid a wreath in memory of his grandfather, as do the grandchildren and great-grandchildren of the other forced workers who made Jersey their home. 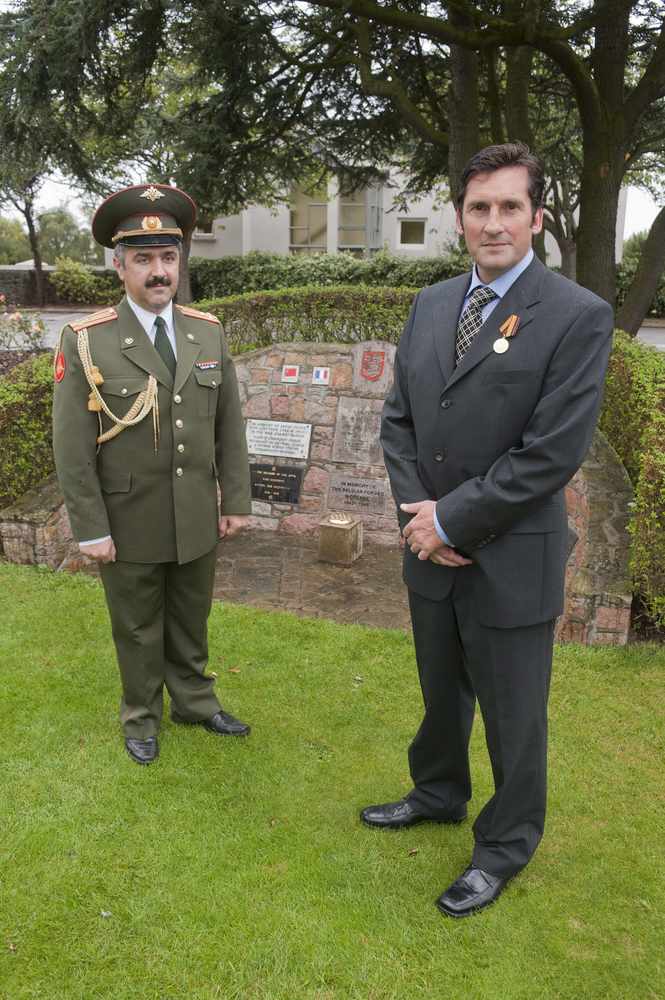 In the spring, the Font family visited Barcelona so that the boys could understand what had brought their grandfather to Jersey. ‘I took them down to the old harbour,’ Mr Font said. ‘Some of the buildings had been knocked down, but you could still see the scars of the war.

‘I took them there to follow in the footsteps of their grandfather, to show them where he had fought for his beliefs, to show them what he’d done, his struggle, and what he had achieved after that: marrying, bringing up a family, working for himself, setting up a successful business, and all against the odds.’

The Slave Workers’ Memorial was established in 1960 by the crew of a visiting former Soviet Union merchant ship, and was supported by members of the Jersey Communist Party. Mr Font said that at first it was frowned upon by the ‘establishment’.

That all changed in 2006, when Sir Philip Bailhache became the first Bailiff to attend the memorial event. Since then, more dignitaries, including the Lieutenant-Governor, the Chief Minister and church and religious leaders, have become regular attendees.

Even the Duke of Kent has attended to commemorate the 101 foreign slave and forced workers who died on British soil. Those workers included people from Tunisia, Algeria, Morocco, Russia, Belorussia, Ukraine, Belgium, Spain, France and Poland.

It is not an exclusive commemoration, as Mr Font explained: ‘We also remember our own people who perished in camps in Germany, the 17,000 who passed through the Channel Islands during the Occupation, and all those who have fought in all conflicts and wars fought by the Allied Forces to free the slaves of the world.

‘Not to remember those poor souls who did not make it back to their homelands would be a travesty. Each year I think to myself, where does this end? How long do we go on for? But I honestly think we keep on going until it maybe meets its natural end, which I personally feel will be many years away.’

While Mr Font believes that memorials are important, he says it is sometimes unhealthy to dwell on the past.

‘People will commemorate Liberation Day in their own way because they are free to do so, whether it is spent on the beach, together with family or friends or by going on holiday. It must be a celebration as well as a commemoration, and for the organisers that will always be a tough ask – it’s very difficult to please all the people all the time.

‘The Liberation Day ceremony is becoming a much bigger and more proper event, but how do we accommodate all the people? Some serious decisions need to be made. I hope that the people of Jersey decide how they want to commemorate in the future, but the trouble is we won’t get them all to agree.

‘What will happen when the last of the Occupation generation have passed on?’Do we still remember for the sake of remembering? I say yes, we do.’