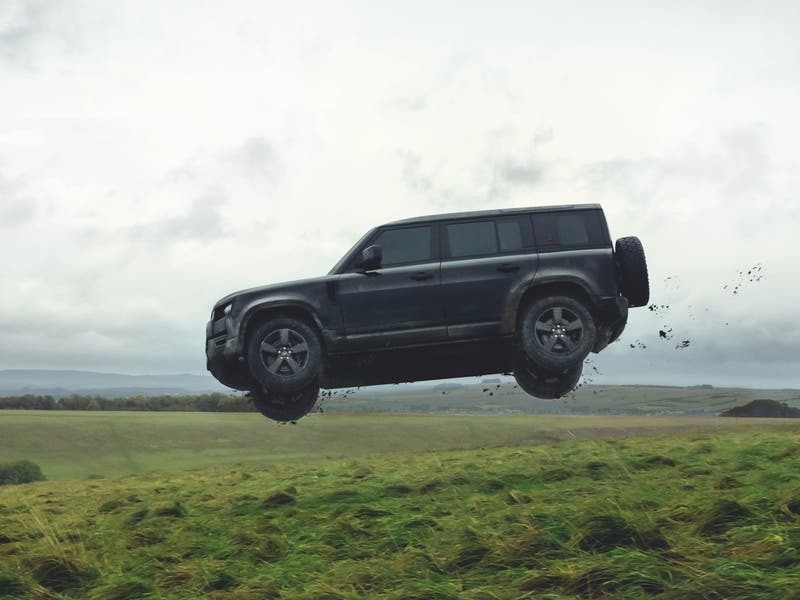 A number of stunt cars used in the latest James Bond film No Time To Die are heading to charity auction.

Two Defenders and a Range Rover Sport will be offered, with the line-up led by a Defender 110 which was one of 10 models used during the filming. Accompanied by an estimate of between £300,000 and £500,000, it has a unique VIN number – 007. The British Red Cross will benefit from the proceeds of this sale.

Nick Collins, Executive Director Vehicle Programmes, Jaguar Land Rover, said: “Defender, Range Rover and Jaguar were in the thick of the action in No Time To Die. Each car represents a unique piece of James Bond history which we’re sure collectors will be keen to own and we are delighted to be able to support our charity partners through their sale.

The auction is being operated by Christies on September 28, with fans and collectors able to bid online via the auction house website.