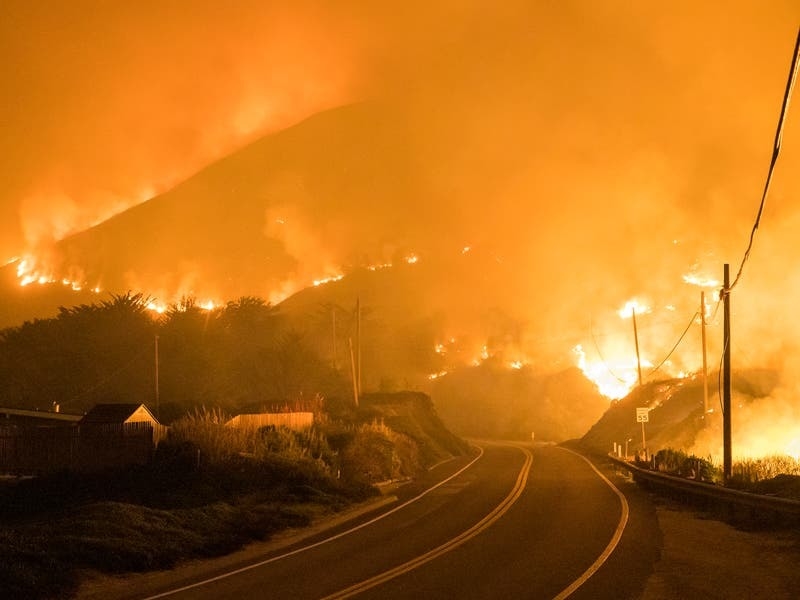 A wildfire has led to residents in the Big Sur area of California being told to leave their homes.

Monterey County officials ordered the evacuations after the blaze started in the Palo Colorado canyon and grew to more than 250 acres (101 hectares), news outlets reported.

The wildfire is being called the Colorado Fire.

A wind advisory had been issued in the Bay Area for Friday night through to Saturday morning, though meteorologists said strong winds were most likely in higher elevations, according to the National Weather Service.