Australia to allow vaccinated students and workers to return 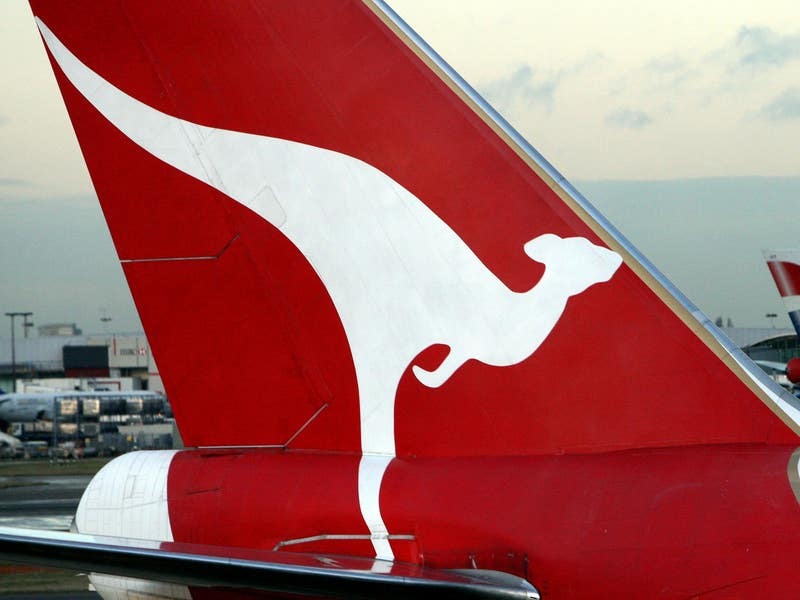 Vaccinated students and skilled workers can come into Australia next week without quarantining as the country relaxes its pandemic restrictions.

From December 1, skilled workers and travellers on working vacations will be allowed to land at Sydney and Melbourne airports without needing to seek exemptions from a travel ban, Prime Minister Scott Morrison said on Monday.

The Government expects 200,000 arrivals in the two categories by January, he added.

But the government has yet to decide when general tourists will be allowed to return.

“I think Australians are very keen to see us take this step-by-step approach,” Mr Morrison said.

“They’ve been through a lot and they’ve sacrificed a lot to ensure that we can open safely so we can stay safely open,” he added.

While vaccinated travellers will be able to arrive without quarantining in New South Wales and Victoria, Australia’s most populous states, parts of the country with lower vaccination rates still impose pandemic restrictions at state lines.

After a troubled start, Australia’s vaccine rollout has gathered pace. More than 85% of the population aged 16 and older is now fully vaccinated.

Australia first reopened its border to quarantine-free travellers on November 1 – 20 months after some of the most draconian pandemic restrictions adopted by any democratic country.

The latest change comes as some Australian farmers left fruit and vegetables to rot in fields because the backpackers who provide the seasonal workforce of pickers were absent over the past year.

“We’ve got 130,000 students waiting to get back into this country. They’ve been so patient and they’ve been so resolute. They’ve been studying online for … almost two years now,” Ms Jackson told Australian Broadcasting Corporation.

“Some of them have just got a year left of their degree. It really is time to get them back into the country so they can finish their degree and get on with their lives.”