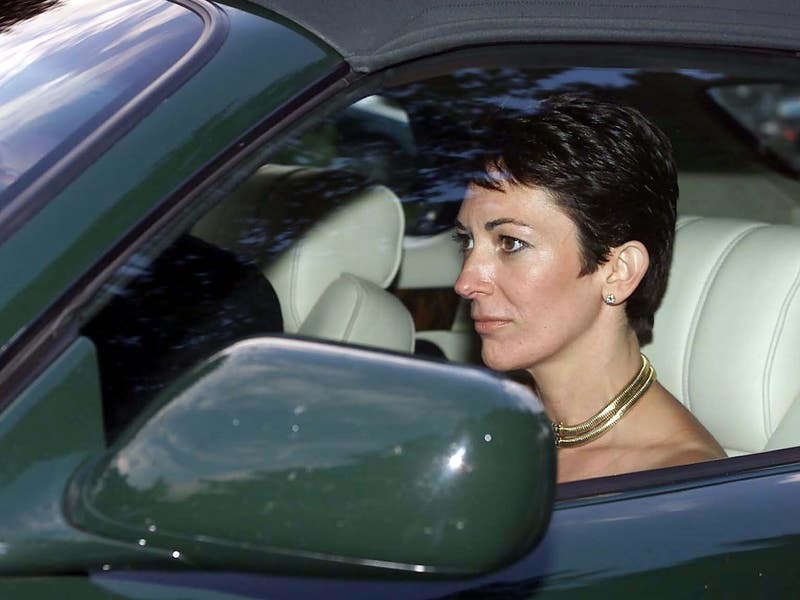 Prospective jurors have got their first glimpse of Ghislaine Maxwell, the British socialite charged with helping Jeffrey Epstein sexually abuse girls and women, when a judge began questioning them individually.

Wearing a black suit, Maxwell hugged her lawyers when she entered the courtroom and briefly sketched a courtroom artist who was drawing her.

Judge Alison J Nathan’s questions in Manhattan federal court were aimed at seeing if potential jurors could stay impartial in the case against Maxwell.

The 12 jurors and six alternatives who will hear the case will not be chosen until November 29 when opening statements will begin.

Maxwell, 59, has pleaded not guilty to charges she groomed under-age girls to have unwanted sex with Epstein. She has denies wrongdoing.

Epstein was arrested in 2019 but the case against him took a shocking turn when the financier and convicted sex offender killed himself while awaiting trial.

After Epstein’s death, prosecutors turned their sights on Maxwell, his ex-girlfriend.

The wealthy, Oxford-educated socialite is the daughter of British publishing magnate Robert Maxwell, who died in 1991 after falling off his yacht — named the Lady Ghislaine — near the Canary Islands while facing allegations he had illegally looted his businesses’ pension funds.

Ghislaine Maxwell holds US, British and French citizenships and was repeatedly denied bail in the run-up to her trial.