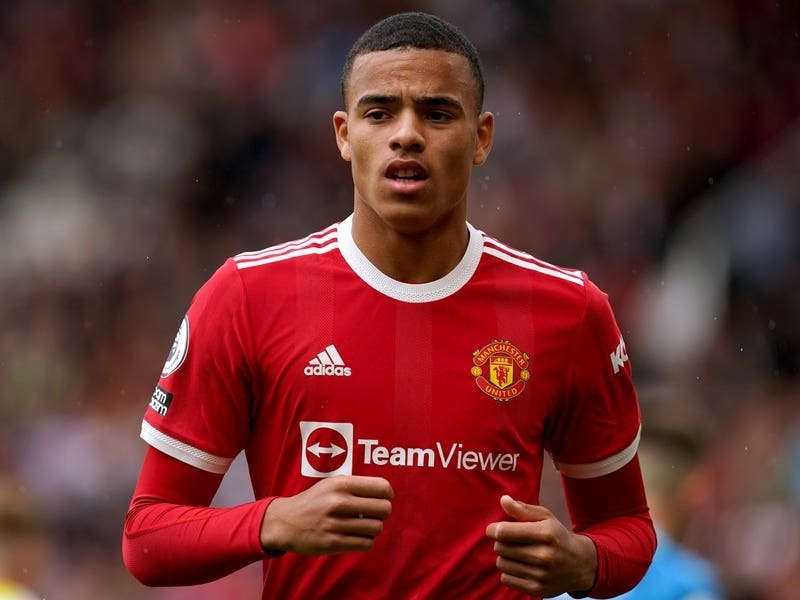 The 21-year-old forward is also accused of assault as well as controlling and coercive behaviour.

All three charges relate to the same woman.

He was granted bail at the same court last month, with conditions not to contact witnesses, including the complainant, and to reside at an address in Bow Green Road in Bowdon.

The player was first held in January over allegations relating to a young woman after images and videos were posted online.

He had been on bail since but was arrested in the Trafford area on October 15 for an alleged breach of conditions, then granted bail days later.

Within hours of the allegations surfacing online at the beginning of the year, Greenwood was suspended from playing or training with the Old Trafford club.

Nike suspended and later terminated its sponsorship deal with Greenwood, while Electronic Arts confirmed his removal from active squads on its Fifa 22 game.