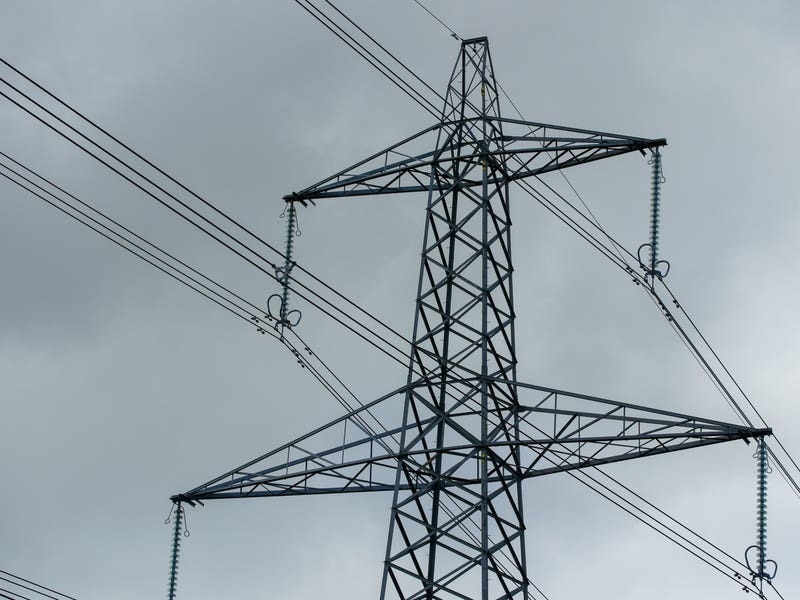 The UK’s fourth largest energy supplier has signed up to a National Grid-led programme which could pay customers around £10 a day if they change their electricity use.

Octopus Energy said its 1.4 million customers with smart meters will be able to sign up to the voluntary scheme.

The supplier expects to pay customers an average of £4 per kilowatt hour (kWh) of electricity they save when asked.

The scheme will run between November and March and a household could save around £100, according to the supplier’s calculations.

How does the scheme work?

If you sign up you will get a text to say that if you use less electricity between certain hours later that day you will be paid.

It is only during these hours that you will be paid for reducing your usage compared with a normal day.

The National Grid Electricity Systems Operator said the system will be trialled at least 12 times over the winter, but there are likely to be more as needed.

Under the current price cap Octopus will sell you a kWh for around 34p – but for every kWh you cut from your usage it will pay you £4 – more than 10 times the price to buy it.

A scheme launched by Ovo Energy works slightly differently, but it also estimates that customers will be paid around £100 over the winter if they take part.

Other energy suppliers are yet to confirm how they will run their versions.

Why would my supplier pay me not to use electricity?

It seems counterintuitive – not only will the supplier pay you for using less of their product – they will also pay you more than you would pay them.

But it is a way of protecting the grid from potential problems during peak hours.

One of the big problems electricity grids around the world face is that many of their customers want to use energy at a similar time.

Millions of people around Britain finish work at around 5pm or 6pm. They then all get home at similar times, and put on the oven to cook their meal, switch on the TV or radio, boot up laptops, plug in phones to charge, and put on dishwashers or washing machines – all within an hour or two of each other.

This means electricity use spikes during these hours.

Most of the time there is enough electricity being generated to deal with these spikes, but it is at times when the grid worries it might not be able to keep up with that high demand that suppliers will text their customers asking them to reduce energy usage for a short period.

This could mean waiting until later in the evening to turn on the washing machine, or plugging in your electric car at 10pm.

But it does not mean you cannot do these things.

It is a little like off-peak trains. You can save money when travelling when it is not rush hour, but there is nothing stopping you traveling during the peak.

Can I be punished for not taking part?

No, the electricity that you use during those hours will still cost the same as at any other time – 34p per kWh – and there will be no punishment for using the same amount of power, or even more then your usual levels.

Signing up does not give your supplier the right to disconnect you.

Do I have to use no energy during the peak hours?

No, you do not need to sit in a dark, cold house to get paid. You just need to use less electricity than normal.

How else can I save money on my energy bills this winter?

There are many ways to save money this winter. It is not a perfect rule, but experts say that items designed to generate heat are the most expensive to run.

So this means that turning off lights and TVs will save you much less than, for example, air drying your clothes instead of using the tumble dryer.

While there are good alternatives to tumble dryers, not using your boiler, oven or stove is not a viable option.

So experts suggest you use your boiler more efficiently by turning down the flow temperature.

This is not the same as reducing the temperature in your home, but turning down your thermostat can also save energy – but only do this if it does not make your home too cold.