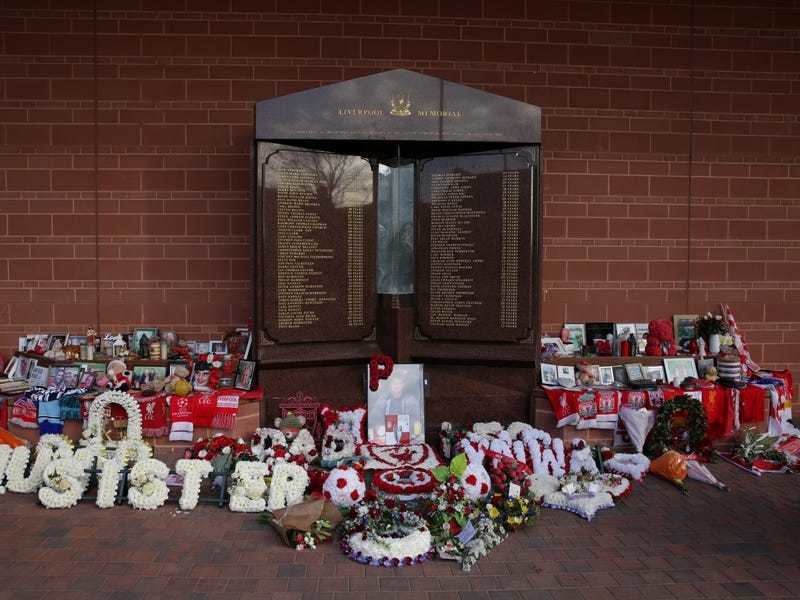 The Home Secretary is being urged to respond to Hillsborough families after “distress and confusion” was caused when a pathology review was announced without consulting them.

Earlier this week, the Home Office said it had established an independent review to consider what went wrong with the original pathology report into the deaths at the 1989 FA Cup semi-final, and ensure similar mistakes were not made in the future.

Ninety-seven football fans died in the crush at the match between Liverpool and Nottingham Forest on April 15 1989.

In a letter to Suella Braverman, Labour MP for West Derby Ian Byrne said: “The lack of notice and forewarning of the announcement given to the families is extremely disappointing.

“This has caused a lot of distress and confusion, and given that pathology reports are sensitive and personal documents, families feel that permission should have been sought if these details are to be shared.

“We urge you, or a senior official in your department, to respond to them and explain why this information was not shared with them or, at the very least, elected representatives, who could have relayed the information prior to wider publication, giving reassurance that personal information that could cause anguish if shared will not be made publicly available if relatives do not wish it to be so.”

He asked for a meeting to be arranged with representatives and said a relationship with the Home Office would be welcomed.

Mr Byrne said he hoped to hear back from the Home Secretary at the earliest opportunity so “you can put the bereaved families’ minds at rest and ease their pain”.

Metro mayor of Liverpool Steve Rotheram and Greater Manchester mayor Andy Burnham have called for the pathology review to be suspended until proper consultation with the families has taken place.

Lawyer Elkan Abrahamson, a director of the Hillsborough Law Now campaign, said: “The families have been extremely upset by the insensitivity shown by the Home Office in announcing this review.

“No bereaved family should learn about such a significant development relating to the way their loved one died through the media.

“We will be seeking urgent assurances from the Home Secretary about how this review is conducted, in particular about how the families are involved and ensuring that they are given a single point of contact.”

Original inquests, which were quashed by the High Court in 2012, heard no evidence from after 3.15pm on the day of the disaster.

The decision was based on pathology evidence that all the victims suffered the injuries which caused their deaths before that time.

A review of pathology was one of 25 recommendations made by Bishop James Jones in his 2017 report The Patronising Disposition Of Unaccountable Power.

Mr Abrahamson said: “The Government’s review at least deals with one of the recommendations in his report, but what about the other 24?

“The Government has been conspicuously silent.”

In a statement on Thursday, a Home Office spokesperson said: “We apologise to the families that they were not told in advance about the announcement of this review.

“This review is one of the recommendations of the Bishop James Jones report.

“We are committed to responding to the Bishop’s report as soon as practicable, and will engage with the families during the process.”