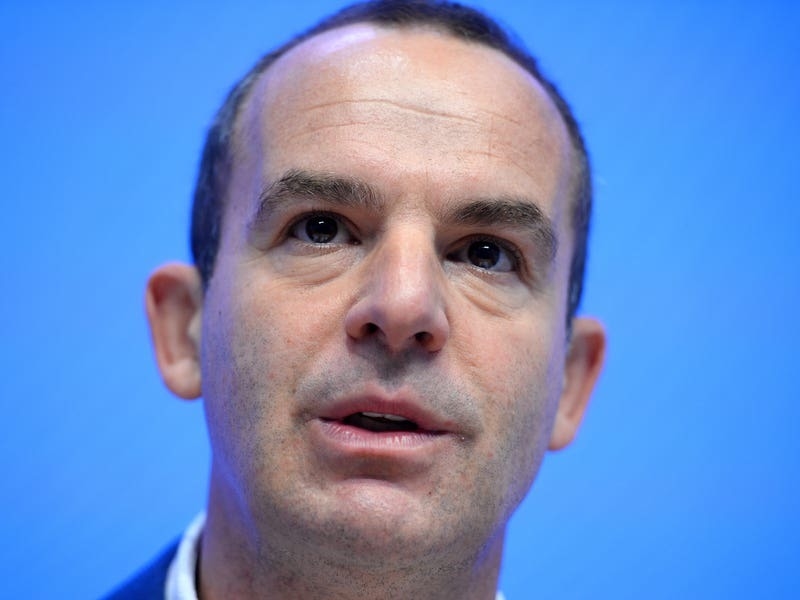 Speaking on ITV’s Good Morning Britain, the consumer champion suggested those with variable rate mortgages or fixed-rate deals coming to an end in the next three to five months could go on a comparison website to see what is currently available.

The MoneySavingExpert.com founder said: “Then check your existing company to see what it will give you and then mortgage brokers are worth their weight in gold right now.”

Mr Lewis said that, for some, there may be a logic to breaking their fixed deal, but he added: “It is not right for everyone – you want the mortgage broker to do those numbers.”

There have been recent suggestions the Bank of England may need to raise interest rates to as high as 6%.

He continued: “Once you start applying (for a mortgage) you have to pass an affordability check.

“Clearly, many people will start failing affordability checks at that rate. So they’ll either be stuck on only their own company’s deals or going to a standard variable rate.

“And worse, because we now have a risk to house prices, that’s not a prediction, I’m saying there is a risk that house prices may drop, they may not, they may continue to go up.

“And if house prices drop, that will hurt people’s loan-to-value ratios, which will make it even more difficult to get a cheap mortgage.

“So there is a ticking timebomb going on in mortgages if UK interest rates follow what the market is predicting and go up to 6%.”

He added: “What has happened to our market is specific to the UK, based on the decisions that were made in the mini-budget.”

Mr Lewis said the markets were expecting the big debt to come from energy bills “but then suddenly we had the income tax cuts”.

He continued: “The Government may be saying tax cuts are right and maybe in the long run they will be proved to be right, but like in comedy, timing is everything.

“And to throw all those things together has absolutely spooked the markets out there and made us look like we are a nation of comedians, frankly.

“The thing about the markets, it’s easy to dismiss them. It’s easy to say, ‘This is city boys and girls doing their stuff and we don’t care about them.’

“But they are not dispassionate commentators. They are not just standing on the sidelines saying, ‘We don’t like that.’

“They are controlling billions and trillions of pounds of money that move major economies.”

Lenders have been withdrawing mortgage products from sale and pricing deals upwards in response to current conditions.

The choice of mortgage products is continuing to shrink, according to Moneyfacts.co.uk.

On Friday, the day of the mini-budget, 3,961 products were available – meaning residential mortgage product choice has shrunk by 1,621 deals since last Friday.

Brokers have said they expect lenders to return with new deals in the coming days.

Rightmove’s housing expert Tim Bannister said: “The number of attractive mortgage deals tumbling this week is a bitter pill to swallow for those who want to move and those with fixed terms due to end, and it will impact buyers’ budgets, especially those who were already stretching themselves.

“We’re monitoring activity carefully in real time, and for now what we’re seeing is that the housing market’s very much still moving.

“Also, the number of sales being agreed on Tuesday was at its highest number in a day since early August, perhaps as some people rush to get a mortgage before rates rise further.

“Over the past month, activity has shown that the housing market has been surprisingly resilient against headwinds of rising rates and so it looks like for those who can move, they’re going ahead for now.

“We’ve seen demand softening in the past few months, but buyer demand is still 20% higher than the pre-pandemic five-year average, house prices are 15% higher than they were two years ago, and the overall number of homes going through conveyancing is 40% higher than in 2019.”