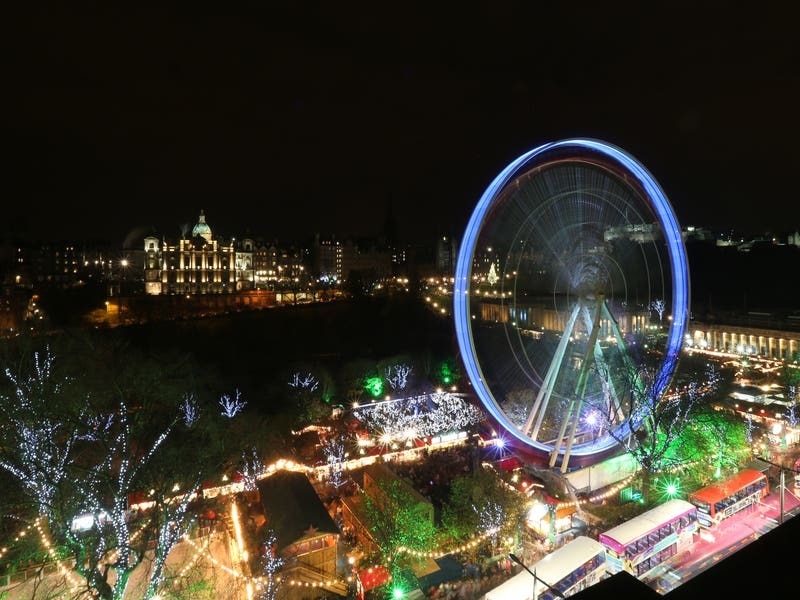 Plans for Edinburgh’s Christmas festival have been disrupted after the company awarded the contract to deliver it pulled out.

Angels Event Experience Limited was awarded the contract in June to deliver the event, due to run from November 18 until January 3 2023.

However the City of Edinburgh Council said it has been informed the company is not able to fulfil the contract.

The council said the event has not been cancelled and discussions are under way about how it can be delivered.

“We’re in positive ongoing discussions around ensuring that Christmas events can be successfully delivered for the city this year.”

Plans for this year’s Christmas festival had not yet been revealed.

Historically the event has taken place over a six-week period from around the third weekend in November to around January 6 and has featured activities including a market, fairground, family attractions and an ice rink.

Angels Event Experience Limited was in June awarded the contract to deliver Edinburgh’s Christmas festival for a period of three years with two optional 12-month extensions, at a total estimated rental income value to the council of £5,473,500.