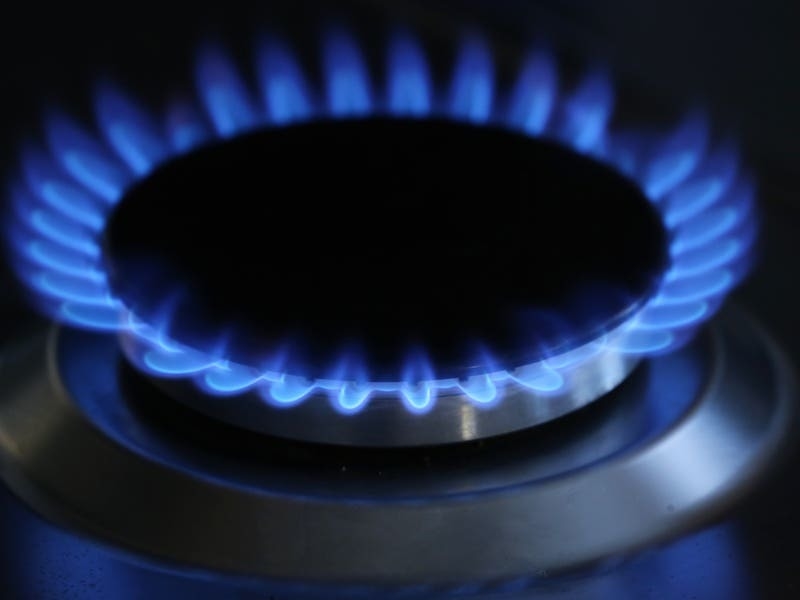 A new joint taskforce has been set up after talks around delivering an equivalent to Great Britain’s £400 energy bill discount in Northern Ireland.

UK Chancellor Nadhim Zahawi met Stormont Economy Minister Gordon Lyons and Communities Minister Deirdre Hargey in Belfast last week to discuss extending the scheme to the region, a move which has been complicated by the lack of a functioning Stormont Assembly.

After the meeting on Wednesday, Ms Hargey and Mr Lyons said they were discussing the Treasury paying money to energy companies in Northern Ireland to reduce customer bills.

In a statement, the Chancellor said the taskforce will comprise officials from the UK and the Stormont Executive who will “be responsible for driving forward a solution over the coming weeks to ensure people of NI get support as soon as possible”.

There will be a regular schedule of meetings until the issue is resolved.

“We’ve got our noses to the grindstone, we’re making progress, and we have a shared objective with minsters in Northern Ireland to get this off the ground as soon as possible.”

Ms Hargey said: “This needs to be done as a matter of urgency.

“We are approaching an autumn and winter which will be extremely difficult for workers and families as the price of heating and lighting homes continues to soar.

“Discussions are continuing to try to find a workaround to get the payment out into people’s pockets, but there is no doubt that the absence of a functioning Executive is making this more difficult.”

Mr Lyons said a commitment had been made in the House of Commons that the Chancellor would deliver the payments to homes in Northern Ireland, as in the rest of the UK.

“In Great Britain the payment will be delivered directly from Treasury to the energy companies,” he said.

“I am glad today the Utility Regulator was able to outline a proposal to similarly deliver the scheme directly via our six Northern Ireland energy suppliers. This is the fastest and most straightforward path to deliver the payment.

“The Treasury needs to use the tools at their disposal to ensure this money is in people’s pockets as quickly as possible.

“I was disappointed that more progress had not been made by Treasury officials ahead of today’s meeting but remain determined to hold Treasury to their commitments.”

Last month, the Westminster Government revealed details of the scheme in which households in Great Britain would get more than £60 off their energy bills each month throughout winter as part of its cost-of-living support.

The money, part of a package announced in May, will be delivered in six instalments to 29 million households.

Households will see £66 taken off their energy bills in October and November, and £67 a month between December and March, the Government said.