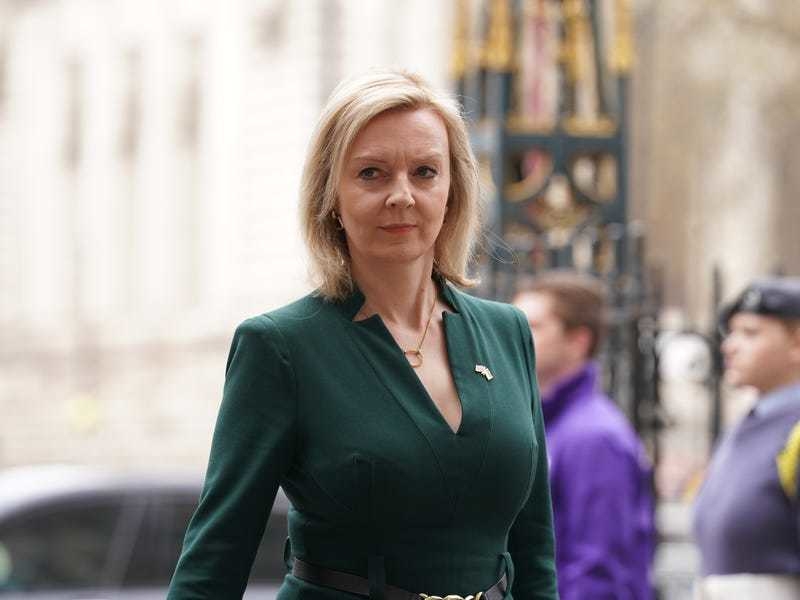 Tory leadership hopeful Liz Truss has pledged tax reforms to prevent people being penalised for taking time off work to care for family members or children.

The Foreign Secretary said if she becomes prime minister she would launch a review to allow households to be treated as single tax entities.

But Labour MP Stella Creasy accused Ms Truss of plotting to take the UK “back to the 1950s” by considering using taxes to “make women stay home”.

Under Ms Truss’s proposal, individuals would be able to transfer their personal allowance for tax free earnings within their household.

Ahead of the review, no decisions have been made on what proportion of their personal allowance would be transferable, nor can the campaign team put a cost on the policy yet.

Ms Truss said: “Hardworking families are the bedrock of a stable society, and one of my top priorities as prime minister would be easing the tax burden on families. They don’t just look after themselves but also build communities, charities and even businesses.

“I want to make sure that our tax system works for them. We will review the taxation of families to ensure people aren’t penalised for taking time out to care for their children or elderly relatives.”

The Truss campaign said the approach would reflect models used in Germany and the United States.

She will hope the pledge appeals to the Tory membership, who will vote over the summer whether to make her or Rishi Sunak leader.

“It shows you this Tory party wants to take Britain back to the 1950s, not help everyone thrive in the 2020s.”