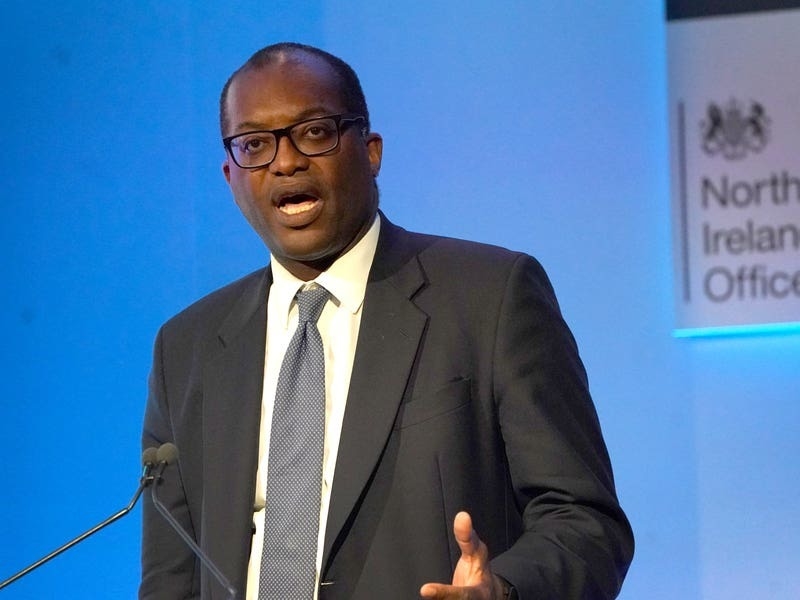 The Business Secretary has said there is a “strong argument” for Britain to invest in supporting its steel industry days after the Prime Minister suggested steel tariffs could be retained and extended.

Boris Johnson indicated at the G7 summit on Sunday that he wanted to protect the steel industry and that proposed protectionist measures would be line with other nations, despite claims it could be in breach of World Trade Organisation (WTO) rules.

The Telegraph newspaper reported that ministers plan to announce a two-year extension of steel tariffs already imposed on developed countries and China.

Lord Geidt cited the potential tariff changes when he quit as Mr Johnson’s ethics chief, claiming he had been put in an “impossible and odious” position by the Prime Minister.

“I would hate to see a Britain where we didn’t produce any steel and was reliant on international market when it is strategically important.”

The Business Secretary also addressed reports that millions of households could face power cuts this winter in a worst-case scenario if Russia cuts off more gas supplies to the EU.

Mr Kwarteng said Hinkley Point B nuclear power station, which is due to shut down in August, would not need a lengthy extension in order to allay fears of potential blackouts.

“We have being doing a lot on winter resilience and that report on blackouts was looking at extreme possibilities,” he said.

“Any Government has to consider extreme possibilities but I’m not expecting anything to that extent.”

The secretary of state also said it was important “decouple” the link between the price UK customers pay for their electricity bills and global gas prices.

Experts predicted last week that energy bills could rise by an extra £1,000 at the beginning of October.

The next energy price cap is expected to rise to around £2,980.63 for the next period – which runs between October and December, analysts Cornwall Insight said.