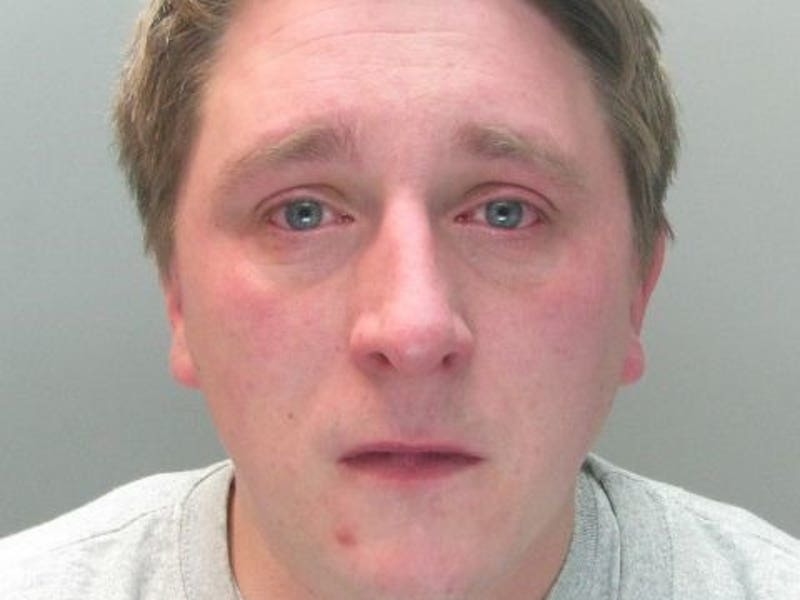 Ministers are being asked to support a minimum jail term of 12 years for cases of manslaughter where there was an ŌĆ£evident risk of serious harmŌĆØ and the purpose of it was sexual gratification.

Conservative MP Laura Farris has developed the plans to amend the Sentencing Code amid concerns the law does not adequately punish such crimes.

Recent cases have involved the deaths of women in ŌĆ£really grim and often very violent circumstancesŌĆØ which resulted in ŌĆ£derisoryŌĆØ prison sentences of no more than six years, Ms Farris said.

Ms Farris, speaking about her Sexually Motivated Manslaughter (Sentencing) Bill, told the PA news agency: ŌĆ£In all those cases, the defendant has been convicted of manslaughter and received a sentence of six years or less because it has been determined to be a category C case for sentencing purposes ŌĆō that they didnŌĆÖt mean to cause serious harm.

ŌĆ£So people are getting derisory sentences for acts many people would think were very close to murder anyway, but because they had that sort of sexual context, they tend not to be prosecuted that way.ŌĆØ

Ms Farris highlighted the case of Sam Pybus, who was jailed for four years and eight months last September after choking his lover to death during sex.

He applied ŌĆ£prolongedŌĆØ pressure to Sophie MossŌĆÖs neck at her home in Darlington.

Pybus admitted manslaughter and the sentencing judge accepted the defendant did not intend to kill Ms Moss.

An appeal to increase his sentence was rejected.

ŌĆ£In that 2016 case, the judge said she considered the mandatory starting point ŌĆō it was a fatal strangulation case, it was a 16-year-old girl the perpetrator had met that night in a nightclub ŌĆō was 12 years and she gave him 12 years.

ŌĆ£Something has gone wrong since the sentencing guidelines came in that is not fully capturing these cases.ŌĆØ

Ms Farris said the law means it is currently possible to be jailed for longer for not killing somebody through strangulation.

She explained: ŌĆ£WeŌĆÖve got this crazy situation now where the Government introduced clause 70 of the Domestic Abuse Act, which came into effect about a week ago, which creates a maximum sentence of five years for non-fatal strangulation.

ŌĆ£So the law, as it currently exists, allows for a greater sentence for not killing somebody through strangulation in a sexual context than killing them. I think everybody would agree thereŌĆÖs something going wrong.ŌĆØ

Ms Farris added on her proposals: ŌĆ£It does go to the heart of the violence against women work, and the fact some degree of violence in sex has become normalised, I think particularly for young people, but itŌĆÖs something thatŌĆÖs increasingly the experience of young women.

ŌĆ£I think itŌĆÖs really important that Parliament sends out a clear message about how it views that, how serious it is, particularly if you kill someone ŌĆō even if youŌĆÖre convicted of manslaughter and not murder, which takes you into a different category altogether ŌĆō that it creates a minimum sentence.ŌĆØ

Ms Farris said the Bill would allow for an offender to be able to demonstrate ŌĆ£exceptional circumstancesŌĆØ to ensure they do not receive 12 years in prison, adding it would be developed through case law.

Ms Farris has asked for the Bill to receive a second reading on November 25, although it faces a battle to secure parliamentary time and progress through all necessary stages.