What impact could the proposed energy price cap shake-up have on your bills? 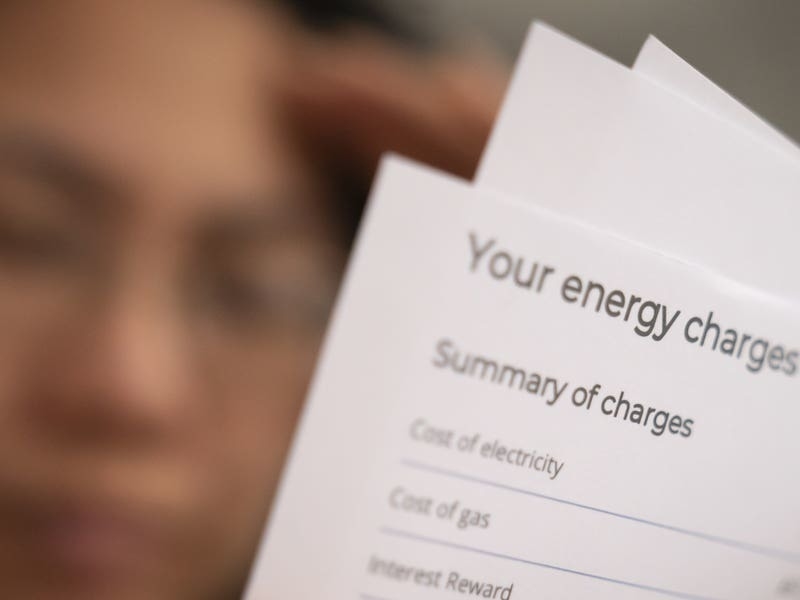 Energy price hikes could become smaller but more frequent under proposals from Ofgem.

Here is a look at what impact the changes could have on customers and what those who are worried about bills can do in the meantime:

– What impact could reviewing the price cap more regularly have on customers?

Instead of just having changes in October and April, there could also be reviews added in January and July – meaning prices are reviewed quarterly rather than every six months.

Ofgem, which is consulting on the issue, said a more frequent price cap would reflect the most up-to-date and accurate energy prices – meaning when prices eventually fall from current record highs, customers would see the benefit sooner.

The energy price cap is currently at a record £1,971 per year for the average household and it is expected to jump sharply again in October.

Mr Jobson said: “The recent increase in the energy price cap, which has added almost £700 a year to the average household’s bills, has pushed many finely crafted budgets to breaking point.”

He continued: “It is easier to budget for smaller price hikes than larger ones.

“A more regular review of the energy price cap would mean that prices would come down as quickly as they go up.

“However, high inflation means the latter will be a reality for some time.”

– How quickly could the proposed changes come in?

The consultation is open until June 14 2022. Ofgem would be looking to implement the reforms from October, meaning the first change under the new system would be made in January.

– What about customers who are worried about being able to afford their bills?

Mr Jobson said: “It is important to regularly review your spending habits to ensure that you are living within your means and plan ahead to avoid money worries in future.

“Those struggling to keep on top of their energy bills needn’t suffer in silence – there is support out there. Energy companies have schemes to help people who are struggling to afford their bills.”

Ofgem has information for people who are struggling with their bills on its website at www.ofgem.gov.uk/information-consumers/energy-advice-households/getting-help-if-you-cant-afford-your-energy-bills.

It suggests contacting your supplier as soon as you can if you are worried about paying your energy bills or are in debt to your supplier. Suppliers must work with you to agree on a payment plan customers can afford under Ofgem rules.

People can ask for more time to pay, access to hardship funds and payment breaks or reductions, under the potential options.

Some energy companies offer certain schemes, for example, if someone is making their home more energy-efficient or offering free boiler checks and upgrades.

Some people may also qualify for particular forms of help such as Winter Fuel Payments or the Warm Home Discount Scheme. Some charities may be able to offer grants.

– What if I believe my provider has raised my direct debit to an unreasonable level?

Many people have told MoneySavingExpert.com that they have seen their direct debits increase by significantly over the average price cap increase – with some seeing them double.

If this is the case for you, you could contact your provider to ask for an explanation and see what can be done.

MoneySavingExpert has a guide on direct debits, and potentially challenging them, at www.moneysavingexpert.com/utilities/lower-energy-direct-debits.