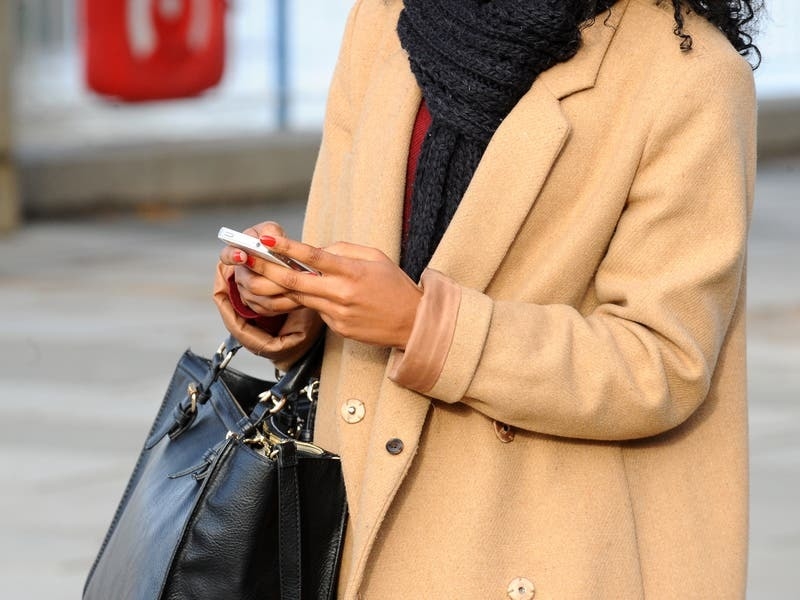 Facing a “potentially bruising” criminal justice process without the guarantee of anonymity, and lack of trust in police, are among the reasons for high victim dropout rates across England and Wales, charities say.

It was extended in June 2021 to include threats to share intimate images, following months of campaigning spearheaded by domestic abuse charity Refuge.

Some 10,044 (35.6%) of these were closed because the alleged victim did not support further police action despite a suspect being identified.

A further 1,717 (6.1%) with no clear suspect were also dropped by victims, meaning at least 41.7% saw complainants withdraw their support for investigation over nearly seven years.

Refuge chief executive Ruth Davison said survivors of the crime, who are overwhelmingly women, may decide not to support further police action for many reasons.

“It’s very rare for the threat or sharing of intimate images to happen in isolation without other forms of domestic abuse,” she said.

“Our Naked Threat research found that 72% of women who have experienced threats to share were threatened by a current or former partner – and for the vast majority of these women, this isn’t the only way they are abused.”

Ms Davison said many victims will be under pressure from perpetrators not to support police action for fear of what they will do to them.

She said: “Although media outlets rarely name victims, the possibility of being outed in their local communities is too much to contemplate.

“Victims of intimate image abuse are feeling incredibly exposed, violated and humiliated and the prospect of a potentially bruising criminal justice process that may drag on for months just isn’t acceptable.”

“There are many barriers that women face when it comes to reporting abuse, ranging from fear of being judged to mistrust in the police,” Ms Davison said.

“We will pursue all lines of inquiry and prosecute people wherever appropriate.

“We recognise that going through the criminal justice system can be very stressful for victims, leading to some victims withdrawing from the process.

“We are working closely with partners throughout the system to ensure that victims have the confidence to report crimes and that they receive appropriate support at every stage.”