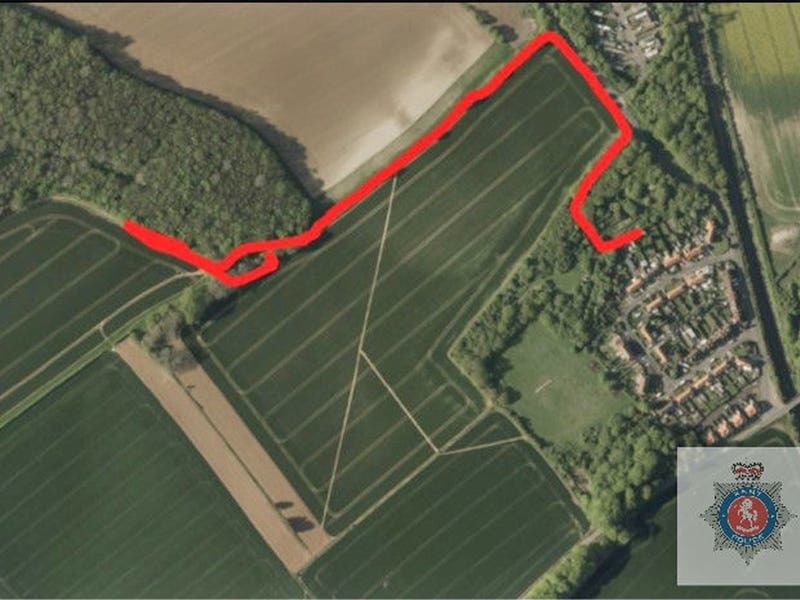 A smart watch proved crucial for investigators as they built a picture of what Julia James did on the day she died and who killed her.

Detectives were able to track the route she had taken as she walked her dog in fields and woodland behind her home in the quiet village of Snowdown in Kent.

The watch showed her heart rate and walking pace had increased at the point police believe she spotted killer Callum Wheeler and changed her route home in a bid to escape him.

It tracked her heart rate rising from 97 to 145 bpm within seconds as she spotted Wheeler in the woods and tried to escape.

He said: “This has been absolutely crucial for our investigation. I personally have never had a case where we’ve had to use smart watches before.

“But this brought us a wealth of information. It helped us to fully understand Julia’s movements.”

Wheeler, now 22, did not know 53-year-old Mrs James, but she had seen him in the same place in the woods before, and described him to her husband Paul as “a really weird dude”.

When he saw the same figure walking near the woodland the day after Mrs James’s murder, he challenged Wheeler, taking a short video clip and photograph.

The images of a young man carrying a blue holdall with a long item covered in plastic bags protruding from the top – the railway jack he had used to kill Mrs James – proved vital in identifying the killer.

Investigators initially circulated images to law enforcement, but when this drew a blank they went public on May 7 2021.

Within hours someone had called in to identify Wheeler and he was arrested.