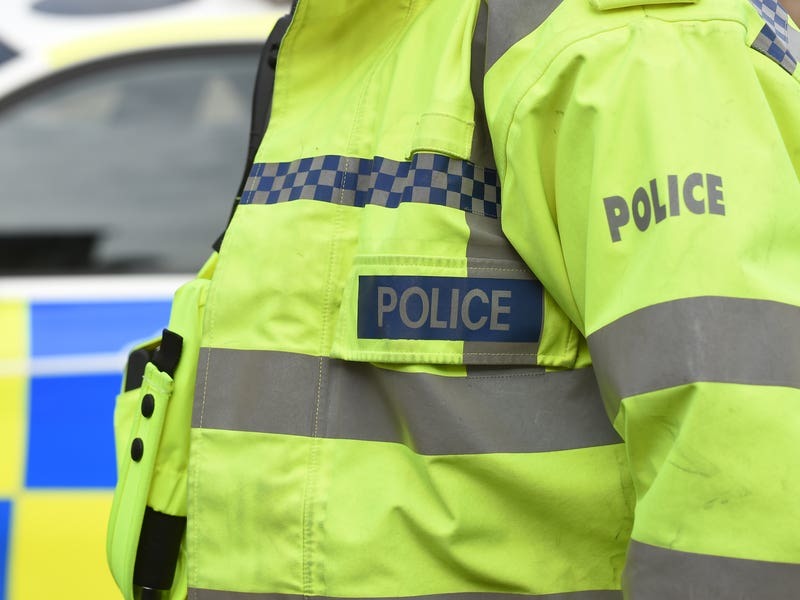 A lorry driver has been arrested on suspicion of causing death by dangerous driving following a crash in County Durham that killed three people.

The collision between four cars and two lorries occurred at around 6.20pm on Thursday on a stretch of the A1 close to the village of Bowburn.

The victims were the driver of a Toyota Hilux and a man and a woman in a Vauxhall Crossland, Durham Police said.

Several other people were injured, with two needing hospital treatment, the force said.

Durham Police said formal identification has yet to take place, but that the victims’ families have been informed.

The driver of one of the lorries, a 41-year-old man, has been arrested on suspicion of causing death by dangerous driving and is being held in police custody, the force said on Friday.

The officer leading the investigation warned that due to the complexity of the scene the road would remain closed for some time while evidence is gathered and the vehicles are removed.

Detective Superintendent Dave Ashton also asked those who may have photos or videos of the crash not to share them online.

DS Ashton said: “This was a harrowing incident for everyone involved and our thoughts are with the family and friends of those who have lost their loved ones.

“It has been incredibly upsetting and distressing for those who witnessed the collision, and for the emergency responders, including police officers, firefighters and paramedics, who attended the scene.

“We would therefore ask that people refrain from sharing photographs and videos from the collision out of dignity and respect for those who have lost their lives.”

He continued: “This will be an extremely complex and lengthy investigation as the site of the collision is spread over some distance, and many of the vehicles involved have been severely damaged.

“The road will remain closed for the rest of the day to allow for specialist collision investigators to work at the scene and to establish the circumstances surrounding the incident.

“The road will also need to be assessed for damage prior to reopening to ensure the safety of future road users. Therefore, motorists should avoid the area and plan ahead if they need to travel.

“We understand the significant disruption that this incident has caused, and would like to thank people for their patience, understanding and cooperation while we work at the scene.”

Those who may have material relevant to the investigation, such as dashcam footage and photographs, can upload it via a portal set up by Durham Police.

To submit material, please visit https://mipp.police.uk and click on the Durham Constabulary tile.

There is an upload limit of 700mb on multimedia files.