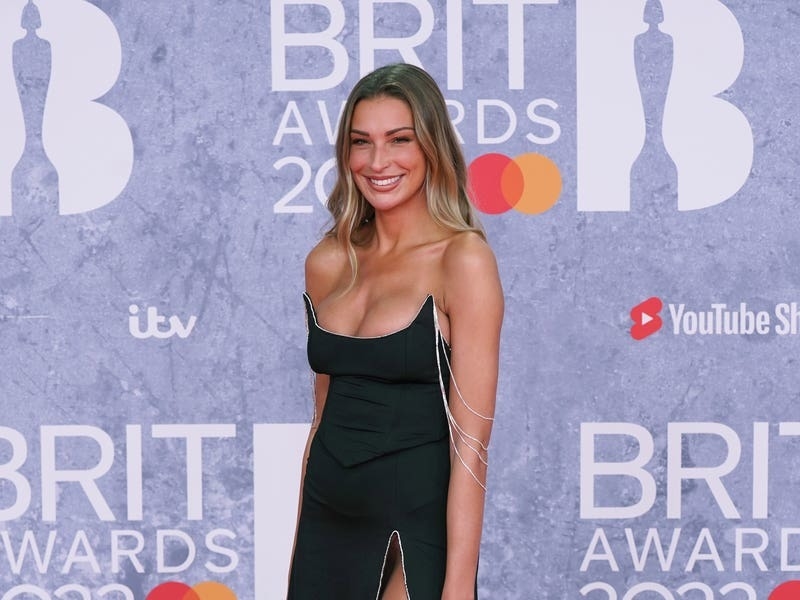 The 25-year-old, who has made a series of TV documentaries since appearing on the ITV dating show, was treated for a suspected burst cyst on an ovary on Friday night.

Writing on Instagram, McDermott said she had returned to the hospital on Saturday morning for further scans to check her ovary had not become twisted.

“Had a feeling it was a burst cyst on my ovary because I’ve had one before but on the other side and felt extremely similar.”

McDermott thanked the A&E team who treated her, saying they had completed all her tests and scans within two hours.

In a second post, she also thanked her followers for their messages of support, adding: “They found blood in my abdomen which indicates it’s a burst cyst for sure and nothing else.”