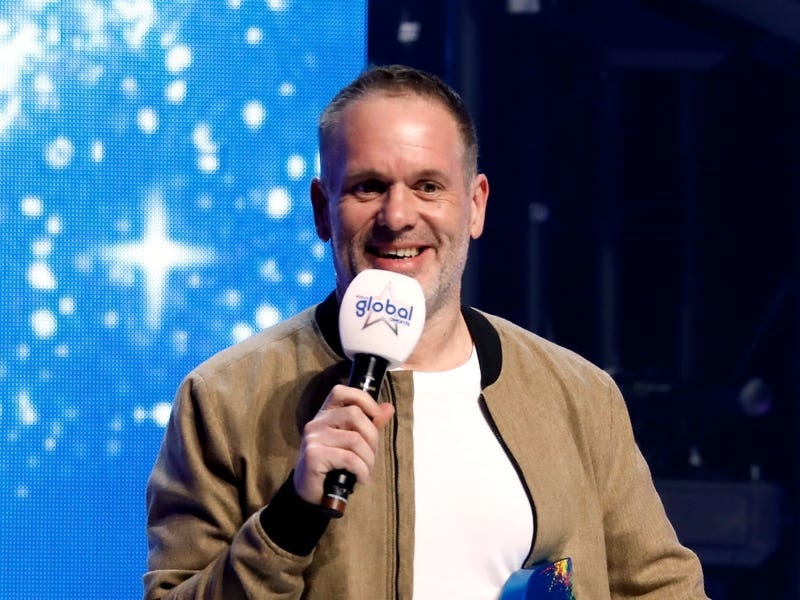 Chris Moyles has volunteered to take part in the latest I’m A Celebrity…Get Me Out Of Here! trial in an attempt to beat his previous low-scoring performances.

The 48-year-old broadcaster has struggled throughout the series when faced with a Bushtucker trial, managing to win just one star out of a possible 11 in Boiling Point and taking home three stars out of 11 available with fellow campmates Boy George and Babatunde Aleshe in Angel of Agony.

In a preview of Thursday night’s episode, Moyles volunteers to take part in The Savage Sorting Office alongside campmate Owen Warner working together to earn meals for camp.

Moyles exclaims: “Oh my God, this is heavy.”

In his previous trial Boiling Point, Moyles panicked in the tight spaces and wrestled to release stars using a tiny spanner. After struggling through the challenge, a noticeably distressed Moyles managed to secure just one star for camp.

Warner received a much warmer reception from the camp after he triumphed in the return of the Boiling Point trial a week after Moyles’ attempt.

Elsewhere in the series, Moyles appeared in another Bushtucker trial alongside Culture Club star Boy George and comedian Aleshe, who have both since been voted off the ITV reality show.

The trio were seen chanting while navigating a box full of critters to find a star, however, they struggled to hold their nerves and won just three stars. Moyles became increasingly agitated by the critters that were falling on him as the trial progressed, saying: “Why did I wear shorts”.

I’m A Celebrity…Get Me Out Of Here! continues on ITV1 at 9pm.