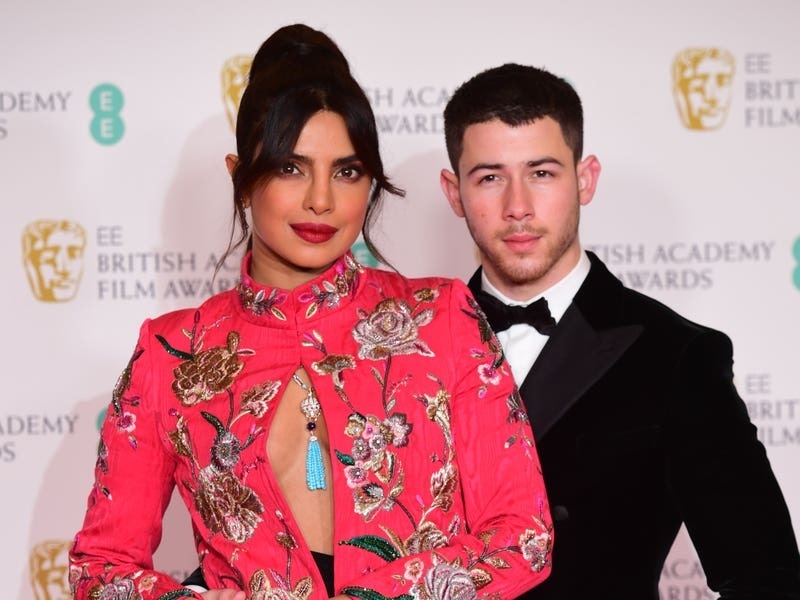 Nick Jonas has paid tribute to his wife Priyanka Chopra on her 40th birthday, describing her as “the jewel of July”.

Sharing a selection of photos of the couple at birthday celebrations, which included himself brandishing a novelty towel, the musician said he was “honoured” to be spending his life with the Indian actress.

It comes after the couple recently shared the first picture of their baby daughter, who was born via surrogate in January this year, who they refer to as “MM”.

“Happiest birthday to my love the jewel of July,” Jonas wrote on Instagram.

“So honoured to be on this crazy ride called life with you. I love you.”

Chopra responded in the comments, writing: “Love of my life.”

The couple have been married since 2018.