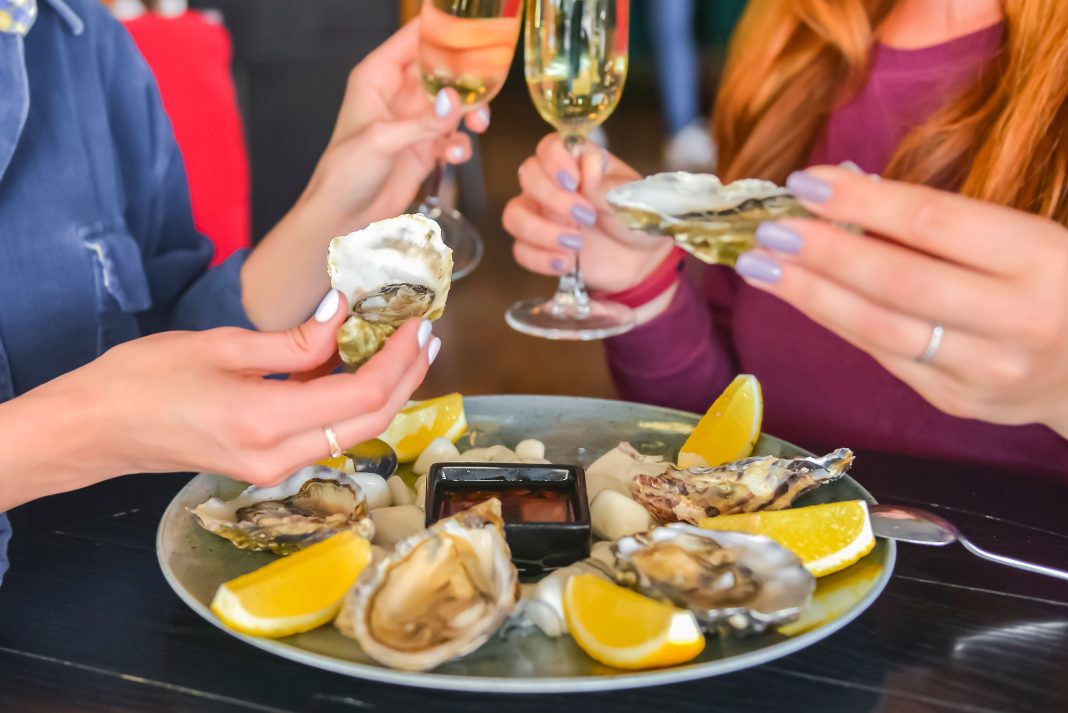 A FEW days ago, I watched a documentary I first saw in 2016. Britain’s Trillion Pound Island examines the extraordinary amount of money being cached or channelled via the Cayman Islands.

What left a lasting impression was the huge disparity between the almost obscenely wealthy in their luxury resorts and gated communities, and the grinding poverty of many of the local population living in the shadows of such excess. The message was loud and clear: although someone was profiting, it most certainly was not the locals. In short, the presence of vast amounts of modern-day ‘treasure’ on the island was doing very little to directly contribute to an improved quality of life for the majority of Caymanese.

Of course, it would be entirely unreasonable to compare the extreme poverty of some native people in Cayman to the lives of the average resident in Jersey. However, there are some remarkable similarities between Cayman and our own island, not least in the amount of ‘treasure’ being handled by a variety of financial entities here. For example, it has been estimated that Jersey trusts between them control £1 trillion in assets, with £400 billion in private trusts and £600 billion in their commercial cousins. Furthermore, it has been suggested that more than 90% of this business concerns discretionary trusts, which are recognised as highly problematic and structurally open to abuse.

This isn’t another article bashing the finance sector, since it must be acknowledged that our island economy as a whole has benefited a great deal from the presence of the industry in past decades. However, if we look upon our little community as a ‘family’, then surely we are sometimes entitled to offer constructive criticism if we feel that one or more members may benefit?

The problem facing any critic, unfortunately, is that finance is to Jersey what the National Health Service is to the UK – a holy cow that tolerates no disapproval of any kind.

This intolerable situation has been exacerbated by the fact that successive Jersey governments have adopted an almost entirely submissive stance towards the industry. It is small wonder, then, that our island has, in recent decades, attained the dubious reputation of being little more than a safe haven for tax-dodging millionaires and other unscrupulous individuals and corporations.

Despite the best efforts of the Jersey Financial Services Commission – the regulatory body which oversees that industry, which insists that our systems of checks and balances are among the most rigorous in the world – many local people remain deeply cynical about the transparency of financial transactions undertaken via the Island.

Of much more importance to the lives of ordinary Islanders, however, has been the finance industry’s impact on our economy. It has to be said that a substantial number of Jersey folk have profited greatly from finance, not just in terms of employment opportunities within that industry, but also from their remuneration in salaries, bonuses, pension pots and other perks. The glittering mansions with glorious panoramic views of picturesque bays in Jersey are testament to the handsome lifestyles afforded to incomers and local residents alike by finance over the years.

While this may have been beneficial to some, the increasing dependence of Jersey’s political elite on finance to the detriment of tourism, agriculture and other industries has led to great unease and inequality among residents who have not benefited from this bonanza.

Some are greatly concerned that, by having metaphorically placed all our eggs in the finance basket, we have allowed the safety net of other viable industries to deteriorate to such an extent that we have, in essence, become enslaved to an industry that has hitherto shown little interest in anything other than its own wellbeing. Whenever it feels threatened by exposure to more transparent oversight, it consistently resists regulatory change by holding the threat of the withdrawal of its largesse over the heads of our politicians. Thus far, this threat has worked.

The problem is, after recent years of rapid expansion in population, employment and disposable income, brought on in no small part by the burgeoning finance industry helping to overheat a reasonably settled economy, the net result has been massive wage and property inflation.

Now, young people have been priced out of living in the island of their birth; far too many properties are being built or developed which can only be afforded by relatively wealthy incomers; and rents are sky-high too, forcing many to consider leaving the Island for good.

While it is true that much of the recent rapid escalation in price and wage inflation can be laid at the door of external factors, there can be no doubt that finance must also accept some criticism for encouraging the sheer naked greed which has led to some of the problems facing our island economy.

One can only hope that our new Chief Minister, Kristina Moore, and her government can somehow find a more equitable balance between the whims of a voracious finance industry and the needs of the local populace. Given the nature of some of her ministerial appointments, though, a degree of healthy scepticism may be in order for at least a while longer.