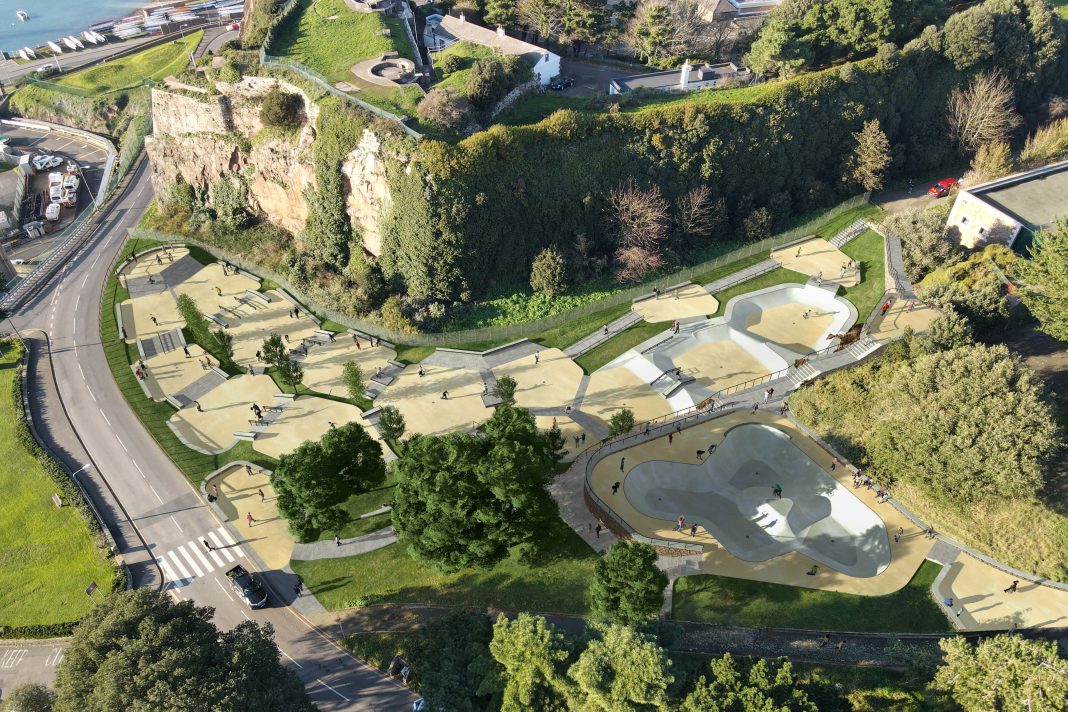 Plans for a skatepark at Les Quennevais were submitted at the end of February while an application for a similar facility at South Hill were lodged mid-March.

However, neither has yet been formally registered on the Planning website, with a response to an FOI request revealing that both applications require further information before they can be considered.

A decision made by the States to submit applications for both sites was agreed earlier this year, following controversy over an appropriate location for a new facility.

Deputy Hugh Raymond, who holds
political responsibility for sport, previously said that he hoped the building of
both parks would begin this summer
so they could be completed by January 2022.

The response to the FOI says that the further information required includes details on toilet facilities and cycle parking for both sites as well as ecological impact assessments. The requirements for the South Hill site also included parameter plans for key skatepark features and a transport statement, including an estimate of visitor numbers.

‘The initial planning application and supporting documents were submitted by the engineering and development section of Infrastructure, Housing and Environment on behalf of sport, following pre-application advice provided by Planning. However, this advice was based on the limited information available at the time,’ the response states.

‘Planning regularly request further information in support of applications to help determine whether an application can be approved.’

It adds: ‘Planning is liaising with the engineering and development section in order to obtain the additional information required.

‘Further design, survey and assessment work is being carried out by engineering and development to enable planning to progress both applications.

‘At this stage we estimate that the completion of the skatepark has been delayed by two months. There has been no impact on the budget.’