Georgi’s debut single goes to Number One in 24 hours

Ms Mottram’s first solo project, titled Dream Believe, was released on 14 May and had already entered the iTunes classical chart at number two due to the high level of pre-orders.

The singer, who is the director of classical crossover group Ida Girls London, moved back to Jersey during the pandemic after her shows were cancelled – including scheduled performances at Buckingham Palace and in Australia and Japan.

The JEP’s Pride of Jersey Awards host said that the time she had spent in the Island had allowed her to set up a small home-recording studio and work on projects she would have never thought of trying.

‘All my work had been taken away from me and I had so much time on my hands so I started recording covers and uploading them to YouTube. Shore Records then reached out to me off the back of one of my covers and wanted to sign me. Songwriters Warwick & Young, who wrote my single, also said they wanted to work with me and it evolved from there,’ she said.

‘Prior to the pandemic I would never have thought of producing a solo single as I have always focused so much energy into our group that the idea never crossed my mind.’ 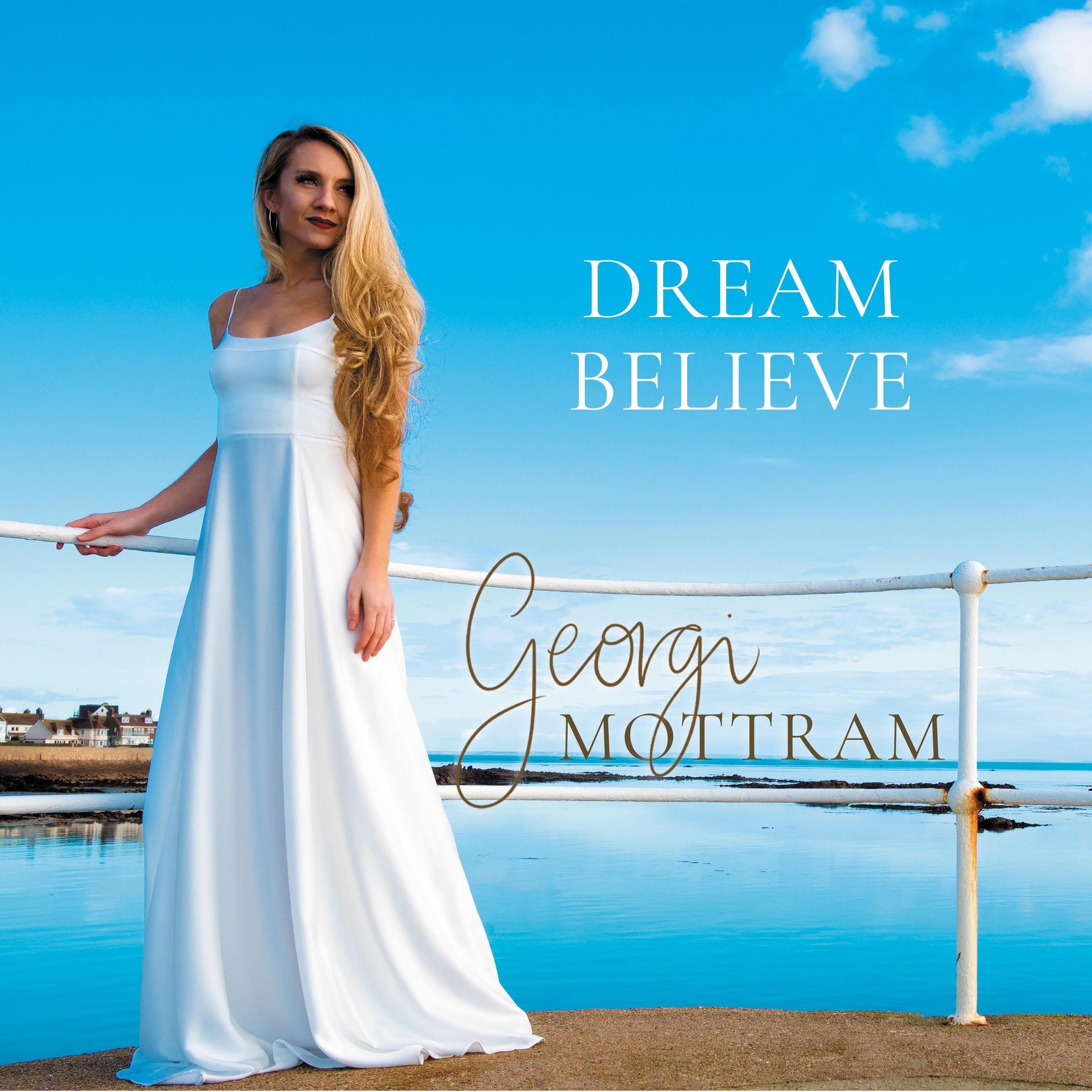 She added: ‘There has been local involvement in the project as well. The music video for the song was shot over here by Tom Webster and the album artwork was taken by local amateur photographer David Bailey.’

Ms Mottram said that she was ‘shocked’ when she found out that the single had reached number one in the classical charts on iTunes.

‘I have been working so much recently that I did not even bother to check,’ she said. ‘I started receiving messages about it reaching number one and I could not believe it. It has definitely been a silver lining that has come from my own situation throughout the pandemic.’

The singer, who is still living in Jersey, said she would like to collaborate with artists in the Island.

‘There are so many talented individuals in the Island and so it would be great to work with them. I am going to keep recording my own stuff and I hope to release some more music too,’ she said.