Ministers ‘should be willing to take U-turn on travel’

Deputy Rob Ward said the government was potentially risking ‘longer-term’ complications by easing travel restrictions while the UK was seeing a surge in case numbers of the more-transmissible variant which has prompted discussions of possible delays to reopening in the UK.

Last week, the government announced plans to drastically reduce the isolation requirements for inbound travellers, while the introduction of vaccine passports, for those who are fully vaccinated, could reduce those requirements further.

From 28 May, England, Scotland, Wales and Northern Ireland are each set to be given a national risk rating as part of Jersey’s classification system. When the revised scheme was announced on 10 May, it was indicated that England, Wales and Scotland were likely to be classed as green.

This means that, as long as travellers have not spent a night in an amber or red area within the previous 14 days, they will have to self-isolate only until they receive their first PCR test result – which is usually processed in around 12 hours. Arrivals would still be required to take at least two tests.

However, Deputy Ward said that – particularly with the global threat of new variants – retaining the previous classification system, in which Jersey assessed inbound travel at a regional level, was the ‘safer’ option. 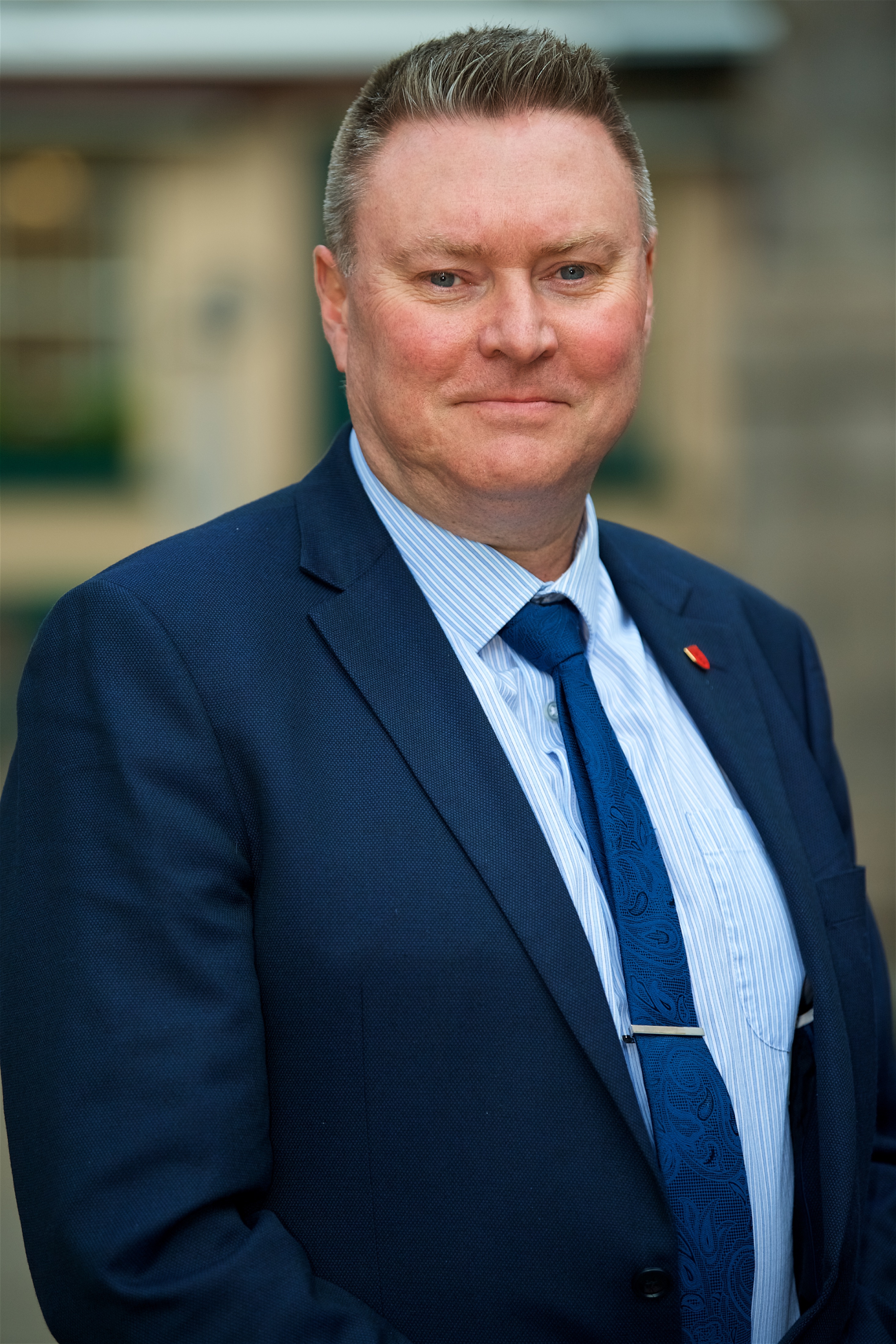 ‘The original classifications are much safer and more precise, and identify these types of things when they arise,’ he said. ‘We need to be wary of the risks that are there.

‘I hope that the government is willing to reverse decisions if they can see risks arising and take action if necessary – we all want to travel and to see our families but what we don’t want are longer-term risks.’

He added that it was ‘naive’ to think that variants of the virus would not enter the Island through inbound travel, and that the government needed to be ‘really aware’ of what was going on internationally.

Between 26 April, when the regional traffic-light system was reintroduced, and last Friday, a total of 10,761 tests were carried out at the ports – including day zero, day five and day ten tests – with three inbound travellers testing positive for Covid-19.

The last case of community transmission in Jersey was reported on 29 March.

Dr Ivan Muscat, deputy medical officer of health, said: ‘We are certainly looking at the frequency of Covid infections and its variants on a daily basis and continue to take it into account.’

He recently said that an ‘emergency brake’ option to impose stricter travel restrictions for arrivals was in place and could be implemented if necessary.

However, Robert Mackenzie, managing director of CI Travel Group, said the regional classification system made it difficult for people to work out what was required from them for travel, and said national classifications would be beneficial to the Island’s struggling tourism industry.

‘We need to make the system as simple as possible. We need to give potential tourists certainty and confidence and the country classification from 28 May begins to provide that,’ he said.

‘A high percentage of the Island has been vaccinated and we have not had a community case for so long – this should give us confidence to make the next step in easing restrictions.’

He added: ‘We already know we will not see the usual number of visitors this summer due to many air routes being cut, particularly those across Europe, and any further cuts could be disastrous.’

Simon Soar, chief executive of the Jersey Hospitality Association, said that tourists needed as ‘little disruption as possible’ if they were to visit the Island this summer. 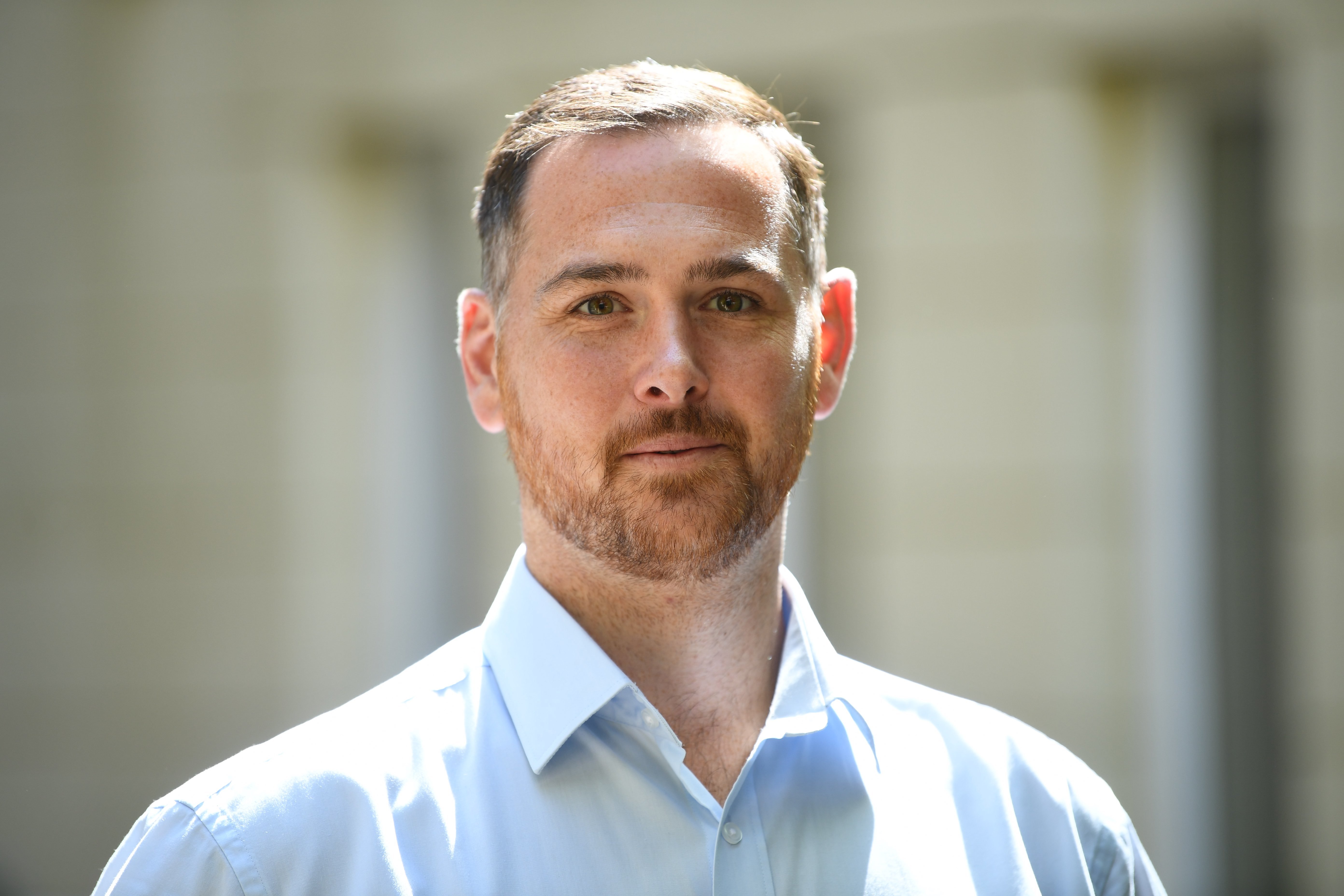 ‘The more barriers there are to overcome in terms of travel, the less likely people are to choose Jersey as their holiday destination this summer and this would have a detrimental impact on our industry,’ he said.

‘Our deepest desire it to have as many people coming over this summer in the safest way possible and in order to do that we need as little confusion as possible.

‘We are already seeing significant losses in our sector. We have had three winters’ worth of business in a row and we cannot have another one if travel is significantly disrupted.’