Peter Le Maistre said the group had a ‘very clear’ and ‘balanced’ policy that on a seven- or eight-vergée glasshouse sites, ‘our preference is that you should be developing four vergées’ and returning the rest to farming.

The draft bridging Island Plan identified the need for thousands of new homes. Under the proposal, the government intends to build 4,150 homes by the end of 2025, with over a third (36%) being affordable homes, including key-worker accommodation. A total of 2,650 would be for the open market. There were already 625 affordable and 700 open-market homes under construction at the end of 2020, while 16 sites across seven parishes have been identified for affordable housing.

And 11 sites, many of which are agricultural fields, were identified for possible development – some of which were described as ‘strategically important’ to the dairy industry and ‘good-quality farmland’ – under the plan, which will be voted on by the States later this year.

However, the decision not to redevelop some of the Island’s disused glasshouse sites has been criticised by Mr Le Maistre, who said there was an opportunity to use some of these areas for housing, while also ensuring that some parts could be restored for agriculture.

The bridging Island Plan policy on derelict and redundant glasshouses states that redevelopment for non-agricultural uses would ‘not be supported’, and would be considered for development for other uses ‘in only the most exceptional circumstances’. Mr Le Maistre called this a ‘shame’ and said these sites could have been proposed as part of the plan.

An abundance of redundant sites remains in Jersey. Around half of the Island’s 155,000sqm of glasshouses were not in active use, according to government figures.

‘It is a win-win,’ said Mr Le Maistre. However, he admitted that there could be problems around location and access, adding: ‘I am not saying it is suitable for every site.’ 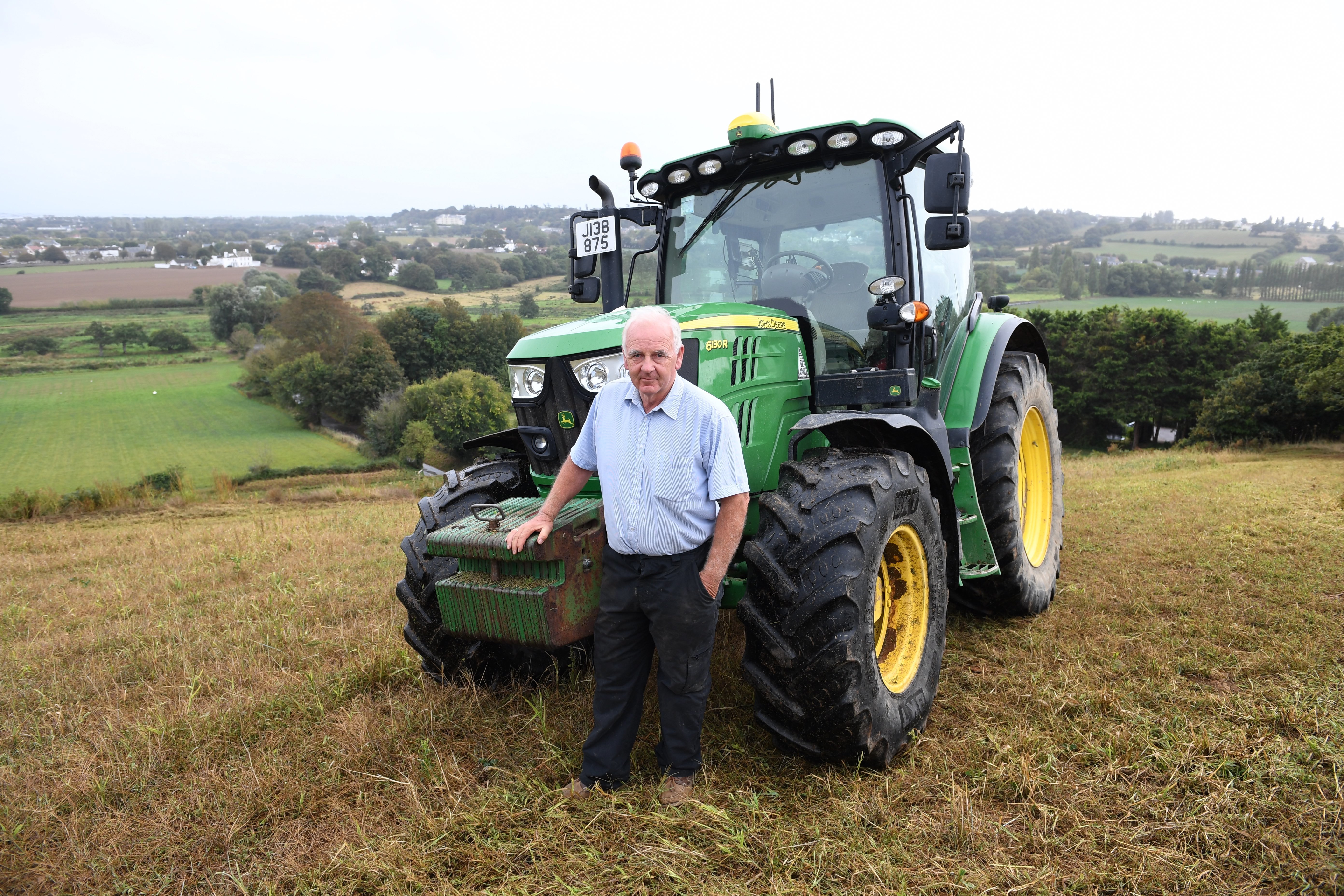 Environment Minister John Young said derelict glasshouses were ‘potentially less suitable’ locations, with those not already developed being more remote from existing built-up areas and having poorer access to amenities.

The 155,000sqm of glasshouses remaining in Jersey is the equivalent of 29 football pitches. Of these, just over half were being ‘actively used for production’ in the previous 12 months, according to 2017 figures outlined in the bridging plan.

Deputy Young said: ‘There has been a historic decline in the use of glass in the agricultural industry.’

The total area of land farmed under glass in Jersey has decreased by 37% since 2013, according to the plan. Of the remaining glasshouses, nearly 97% are more than 15 years old.

Deputy Young added: ‘The remaining areas of glass tend to be more remote from the existing built-up area, and their redevelopment potentially less sustainable. Some former glasshouse sites have, however, been submitted and assessed as to their suitability for housing as part of the call-for-sites process.’

As part of the Island Plan review, which paved the way for the bridging plan, a call for sites was put out in December 2019, when landowners and developers were able to register plots to be considered for development or protection from being built on. The process generated 330 sites that were put forward for consideration for open-market or affordable housing.

Two derelict glasshouse sites in St Saviour were assessed as part of this on the site of the former Rainbow Nurseries.

Four assessment criteria were used in the decision-making process. These St Saviour sites scored positively in three of the categories: existing use (brownfield), landscape analysis (interior agricultural land) and a high accessibility rating. However, they had the lowest score for settlement integration, as they are not located within or on the edge of any built-up area.

The glasshouse sites scored better in the ‘existing-use’ criteria than all the fields currently proposed for affordable homes, scored similarly for landscape and suitability, but fared worse than all of them when it came to settlement integration.

In 2015, then Environment Minister Steve Luce wrote to owners of dilapidated sites to suggest there might be development opportunities that could provide a financial return.

He also reminded them that the Planning and Building Law gave the government the power to order the restoration of sites that had been left to ruin.