Sark’s main dairy to close after 30 years in business 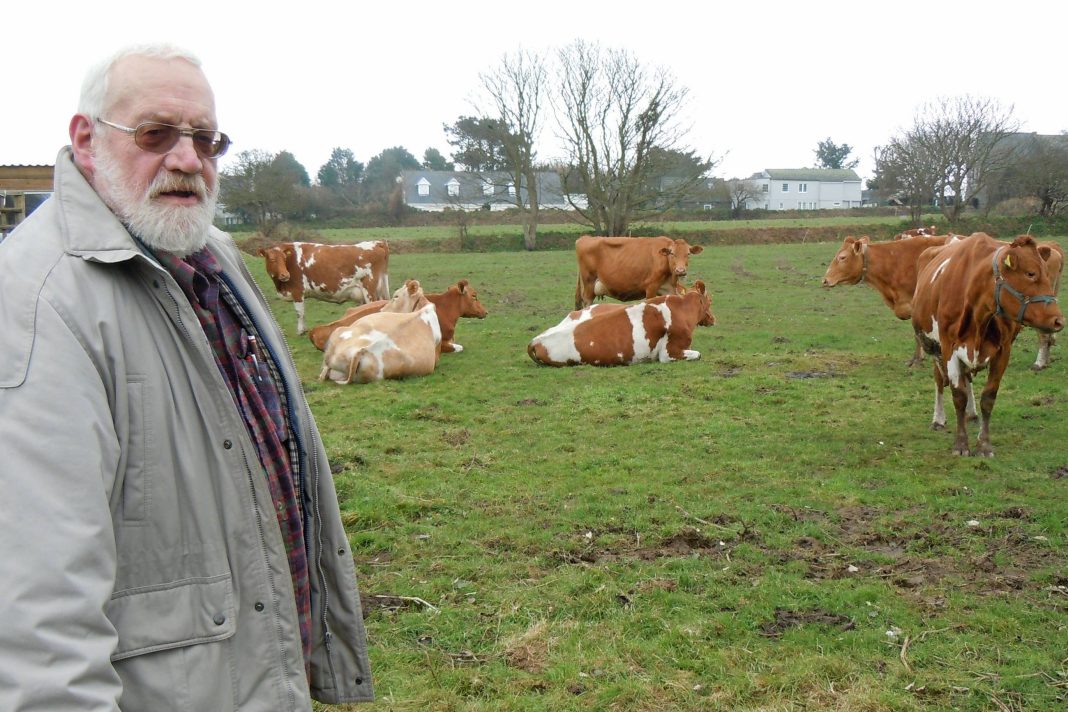 The Nightingale Dairy has blamed the closure on rising operating costs and a drop in sales in recent years.

Last week, Sark’s government, Chief Pleas, was due to debate a proposal to help save the struggling firm by acquiring the farm and land and banning milk imports.

But the proposal was dropped during the sitting. A short time later, Chris Nightingale, the farm’s owner, announced that the business was to close.

‘Over 30 years ago, my family and I started supplying and pasteurising milk from our own Sark herd.

‘We are very sorry in having to make the decision to stop and let down our loyal customers,’ the 75-year-old said.

‘Family circumstances and circumstances on Sark, with no long-term agricultural tenancies, mean that it has not been possible to put a package together to hand on to others.

‘The market on Sark has also become even smaller over the last few years. The workload and increasingly high fixed costs mean the returns are very small. Sincere thanks to all those who have supported us by buying local produce,’ he added.

The report accompanying the proposal to Chief Pleas stated that the business’s sales had dropped by about a third in recent years. It said this had been caused by a number of factors including a rise in milk imports and the closure of four hotels.