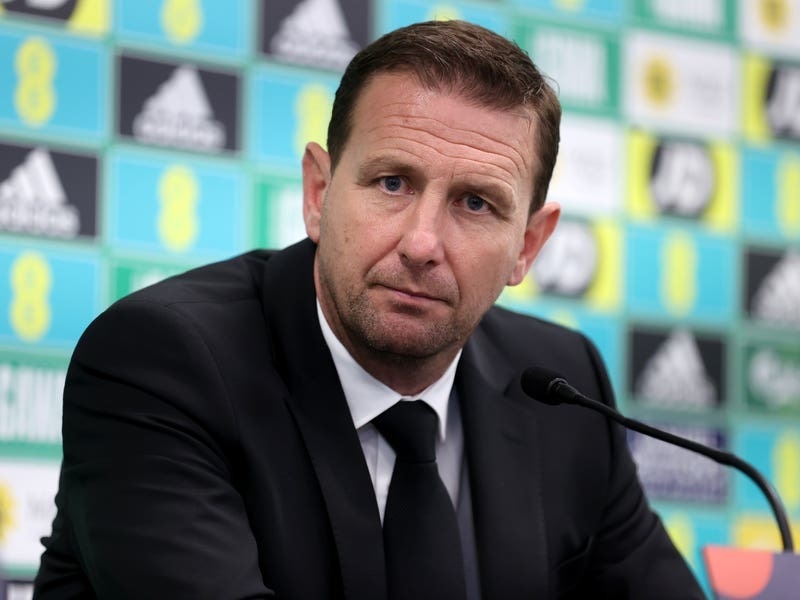 After finally ending their long winless run in this competition with victory over Kosovo on Saturday, Northern Ireland will be hoping to build momentum but there is much more on the line than that.

Here, the PA news agency looks at the key talking points ahead of the game.

Jonny Evans is already among elite company in Northern Ireland’s history but the 34-year-old will hit a special landmark in Athens as he makes his 100th appearance for his country. It is 16 years since Evans, still at that point to make his senior debut for Manchester United, earned his first cap playing out of position in the memorable 3-2 win over Spain in Belfast, and since then the Leicester defender has enjoyed a fine career, capped by playing in all four games as Northern Ireland reached the last 16 at Euro 2016. As is tradition for players reaching landmarks, Evans will have the captain’s armband against Greece.

Northern Ireland were still celebrating their win over Kosovo when the scoreline from Larnaca came though to dampen the mood – Cyprus’ surprise 1-0 win over Greece kept them level with Northern Ireland and still locked in a battle to avoid bottom spot in the group and the prospect of a relegation play-off in March 2024 to avoid the drop to the bottom tier of the competition. That means the pressure is still on Baraclough’s men who need to avoid defeat to be certain of steering clear of trouble.