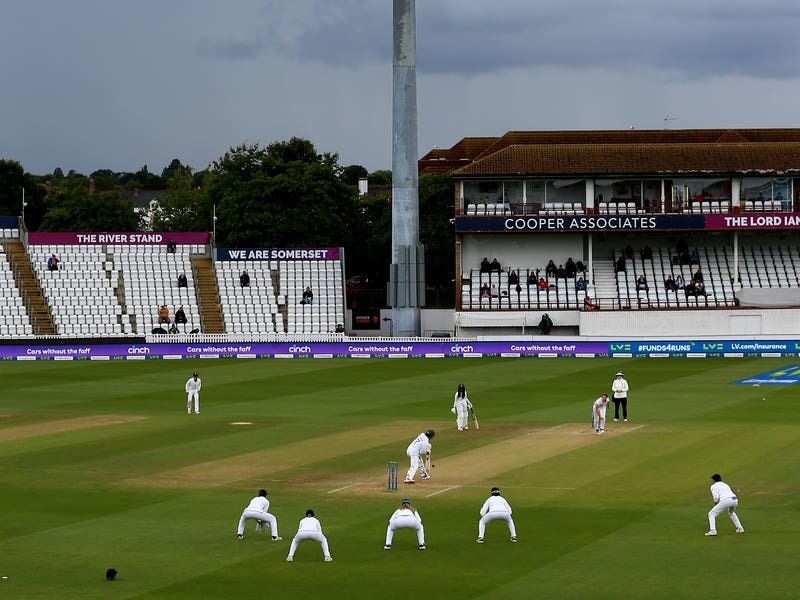 England’s hopes of securing a first home women’s Test victory since 2005 were dashed when the rain brought a premature end to the LV= Insurance Test against South Africa at Taunton.

Play was eventually called off after four rain delays in the match with South Africa on 181 for five, a lead of 48 over England’s first-innings total of 417 for eight declared.

Here, the PA news agency takes a look at some of the talking points on the final day.

Marizanne Kapp started where she left off in the first innings with an unbeaten 43, while Tumi Sekhukhune played a masterful innings at nightwatcher, scoring 33 from 134 balls.

Stat of the day

What’s next for England?