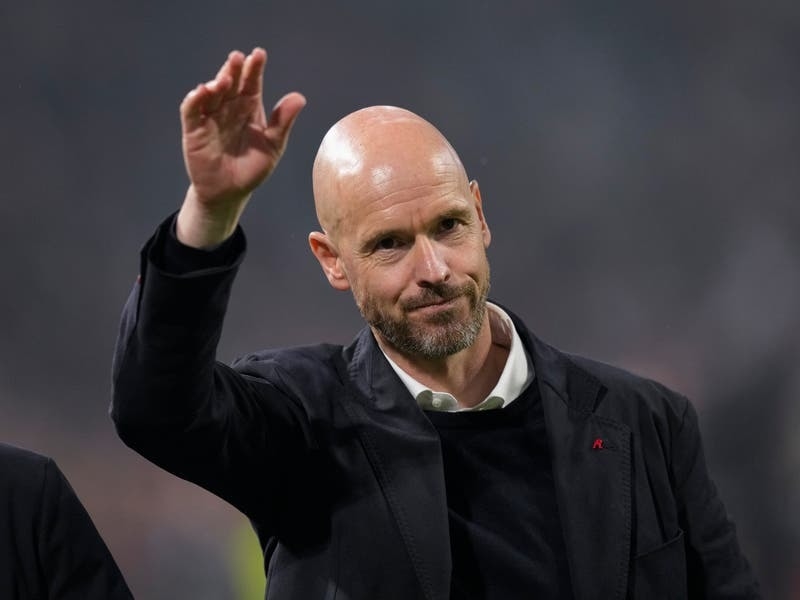 The Old Trafford giants last month confirmed that the Ajax manager would take the reins in the summer on a three-year deal, with the option of a further season.

Ten Hag is the permanent successor to Ole Gunnar Solskjaer and planning is under way ahead of his arrival, with Ralf Rangnick’s underwhelming interim stint coming to a close in the May 22 season finale at Crystal Palace.

United’s football director Murtough is understood to have flown out to Amsterdam to see the Dutchman on Thursday morning.

While the pair have been in dialogue since the appointment, intensive discussions over transfers and strategy were parked until Ajax had won the title.

It has been reported that ex-England boss and former United coach Steve McClaren, who worked with Ten Hag at Twente, and assistant Mitchell van der Gaag were also in attendance.

Barcelona’s Frenkie de Jong, who rose to stardom under Ten Hag, is among those admired by United but a deal currently looks a way off.