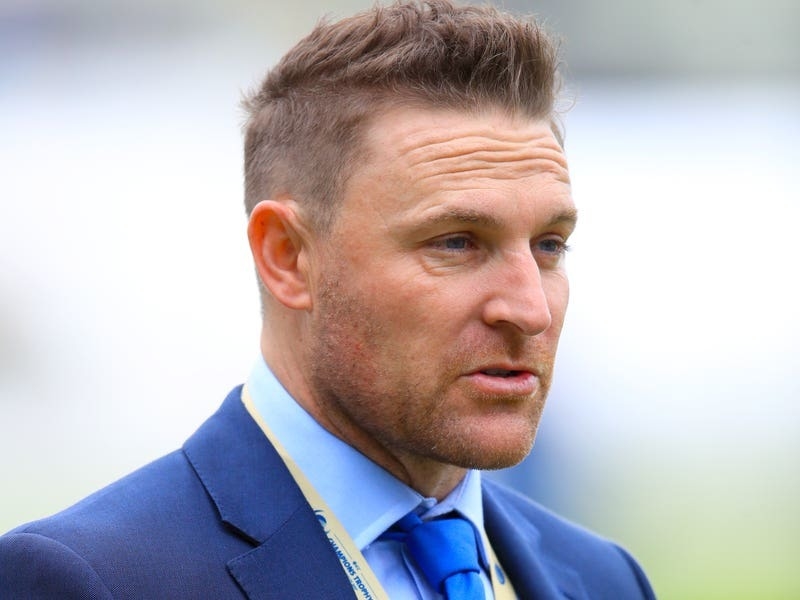 With Rob Key, the recently appointed director of England men’s cricket, resolving to split the Test and limited-overs roles, it was widely interpreted that McCullum was in the running for the latter position.

As well as leading the Black Caps to the 2015 World Cup final, he was a trailblazing Twenty20 batter and has developed a close friendship over the years with England white-ball captain Eoin Morgan.

Even though he has never coached a first-class team, the more dynamic outlook he showed at the helm of New Zealand could be appealing to new England Test captain Ben Stokes, whose first assignment will be in a three-match Test series against McCullum’s native Black Caps, starting at Lord’s on June 2.

The 40-year-old McCullum is said to have been interviewed for the position and an announcement on the successful candidate could be made at some point this week.

Gary Kirsten was regarded as the early favourite, having led India to the 2011 World Cup and South Africa to the top of the world Test rankings in 2012, but the ex-Proteas batter could miss out again.

Paul Collingwood, who recently took charge of England’s red and white-ball legs in the West Indies, remains in the running to be named head coach of the 50-over and T20 sides but Kirsten’s standing in the game means he could yet become a contender for the position.

While McCullum at Kolkata Knight Riders and Kirsten at Gujarat Titans currently have coaching roles in the Indian Premier League, Key has indicated that would not be a barrier to landing one of the vacant England roles.