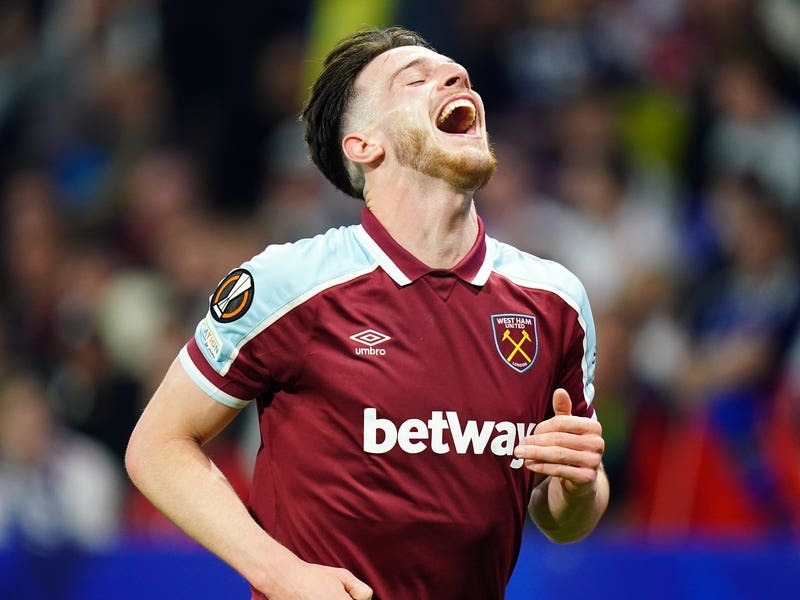 West Ham midfielder Declan Rice is apparently high up on incoming Manchester United boss Erik Ten Hag’s wish-list, according to the Guardian. The Dutchman will be targeting midfielders and the 23-year-old England international is being considered as an option.

The Sun reports Ten Hag’s compatriot Donny Van De Beek, 25, could be handed another opportunity to prove himself at Old Trafford. The Holland midfielder played under Ten Hag at Ajax.

Where will West Brom’s England international Sam Johnstone end up next? The Mirror reports Everton and Tottenham are both chasing the ex-Manchester United goalkeeper, who will become a free agent this summer.