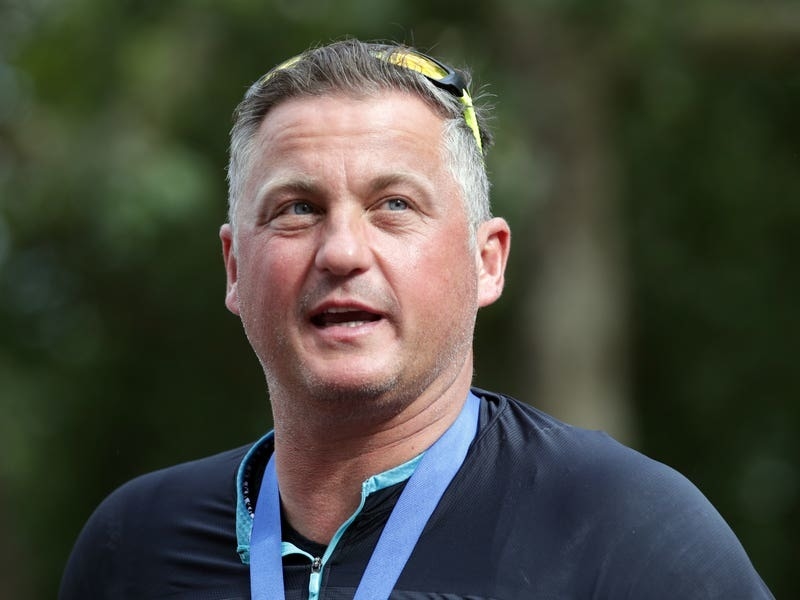 Yorkshire started their 2022 season on Thursday as the opening day of their LV= Insurance County Championship fixture against Gloucestershire at Bristol got underway.

Interim managing director of cricket Gough was present as Yorkshire took to the field for the first time since their handling of Azeem Rafiq’s allegations of racism and bullying was widely criticised.

“I was shell-shocked myself when I took over,” said Gough, who quit his role as a talkSPORT presenter to return to his former club in December.

“I have never seen players as down. They had seen their friends sacked.

“Some of them had been at the club a long time. They were upset. I understand that.

“They still have questions they want answering. It is going to be difficult during the season.

“We are giving them an opportunity to play cricket. That’s what they have to do. Get out there and express their skills and play cricket for Yorkshire, the greatest cricket club in the land.”

Rafiq’s revelations on the abuse he suffered at Yorkshire across two spells between 2008 and 2018 shook the county, and English cricket, to its core.

Several sponsors, including Nike, Yorkshire Tea and Emerald Publishing, cut ties with Yorkshire and they were stripped of staging England games at Headingley after their initial handling of Rafiq’s allegations.

The opportunity to host England matches has since been restored after structural reforms were approved by club members, a decision which Lord Patel saluted as “an overwhelming vote for positive change”.

“But it is important that we make cricket in general more understanding of what it has been through in the past few years.”

Gough was in India last week as Yorkshire sealed a two-year deal with the aptly-named Clean Slate Studioz.

The India-based global streaming platform will serve as Headingley’s title sponsor, and Gough is excited about the future of the club.

He said: “I love the club, I care about the club. It was in a situation that needed someone the players knew and could relate to – and would trust very quickly.

“It was important for the members that it was someone they knew and it was difficult for me because I knew all the people who lost their jobs.

“I have huge empathy for them because some of them were close friends, still are. But I’ve not had a chance to think about anything other than trying to recruit the right people who would fit in to the environment we’ve got at Yorkshire and the players would feel comfortable around.

“I spoke to a director of cricket at another club and he said I’ve done more in three months than he’s done in seven years. He’s probably right.”