Fraser Forster returns to England squad for first time since 2017 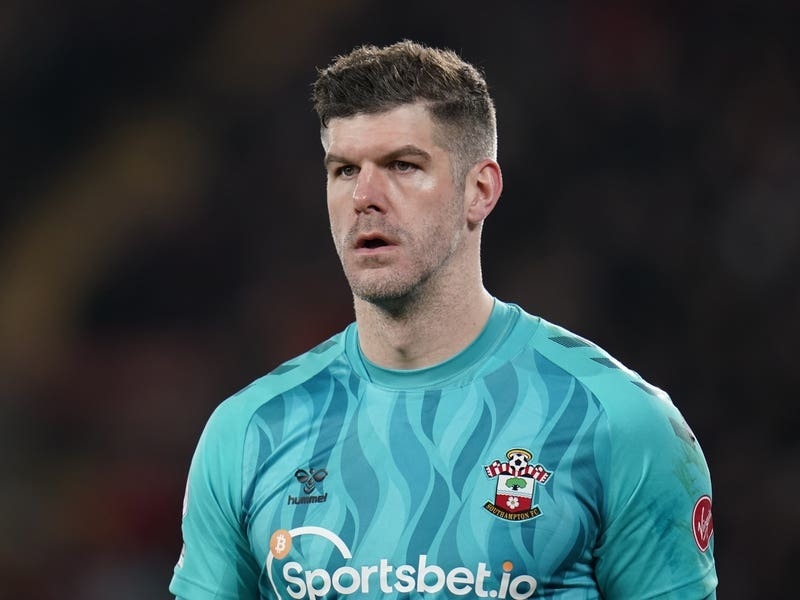 Sam Johnstone was initially brought into the squad on Monday as a replacement for Arsenal goalkeeper Aaron Ramsdale, who withdrew with a hip injury.

West Brom goalkeeper Johnstone missed training on Tuesday, though, and on Wednesday withdrew from Gareth Southgate’s squad due to illness.

Walker-Peters and Tyrick Mitchell received their first senior England call-ups on Monday, when Ollie Watkins and Johnstone were brought in.

Bukayo Saka was confined to his hotel room at St George’s Park through illness, although it is understood there is currently nothing to suggest it is coronavirus-related.