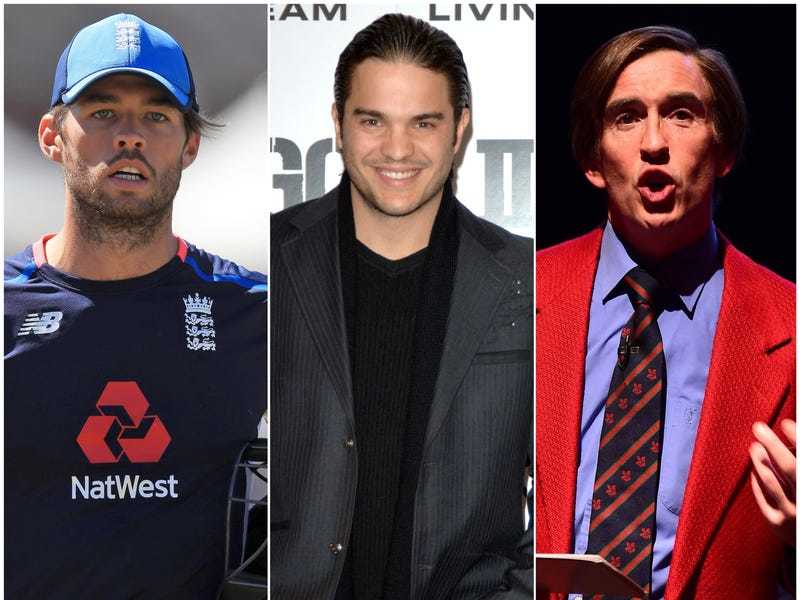 Sports stars and clubs across the world continue to provide an insight into their lives on social media.

Here, the PA news agency looks at some of the best examples from February 15.

Ben Foakes took the plaudits for a wicketkeeping masterclass in India.

Michael Vaughan changed his opinion on the pitch!

Hopefully no cracks in the pitch!

England Women were back in action.

Mark Wood got in a couple of lengths at the ‘pool’.

The film ‘Goal’ springs to mind…

And got a confession from Jamie Carragher.

Paul Pogba pulled out all the stops on Valentine’s Day.

Ash Barty was delighted to advance

Jack Willis was determined to return a stronger player after his knee injury.

A minute’s silence was held at the Welsh Open in memory of Doug Mountjoy, who died aged 78 on Sunday.

Lutalo Muhammad was keeping things on track for the Olympics.