Comment: Formula 1 finale was bizarre, but brilliant – and that’s why we love sport 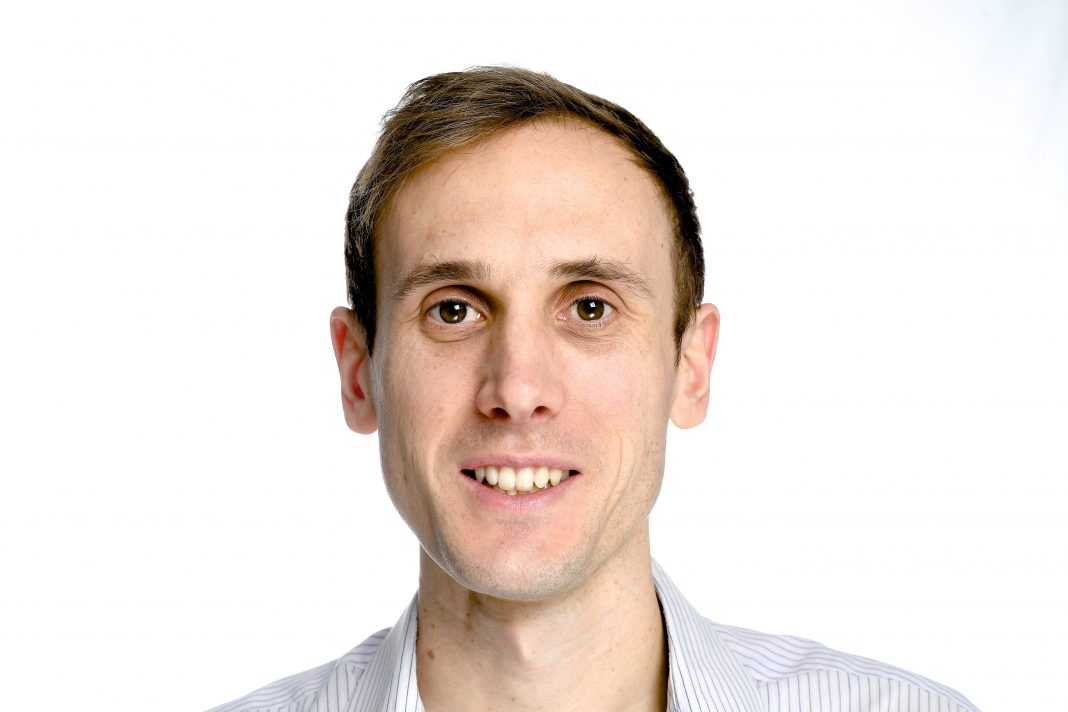 For those unfamiliar with the details of a climax that will be remembered for decades to come, I won’t go into detail other than to say that race officials appeared to change the rules of engagement mid-race in Abu Dhabi.

They ignored their own codes in favour of conjuring up an exhilarating conclusion to a 2021 campaign that had us all guessing since March.

It was a decision that benefitted Red Bull contender Max Verstappen and, as a result, the Dutchman overtook defending champion Lewis Hamilton on the final lap to claim victory.

While I do count myself as a fan of any British sportsman, woman or team when they face foreign opposition, I do also like to see underdogs thrive (not that Verstappen was an underdog at any stage this season). I did, therefore, find myself stuck between supporting Hamilton’s surge for a record-breaking eighth world title and willing Verstappen on for the sake of seeing a new name enter the history books.

Call me a fence-sitter, but I was watching Sunday’s race without a real care for who finished on top.

That all changed when the race director, the now-infamous Michael Masi, cleared a select number of lapped cars (only those in Verstappen’s path) out of the way, ready for what turned into a one-lap shootout for the crown.

As Gary Lineker brilliantly put on Twitter this week: ‘Imagine Man City and Liverpool going toe-to-toe for the title. On the last day of the season they meet & City are 3 up with just minutes to go. The referee decides it would be more exciting to have a penalty shootout. What’s more the City players have to be barefooted. That’s @F1.’

I don’t agree with the decision, because without hard-and-fast rules sport does indeed become a circus. But, on this occasion, I was pleased to accept an almost comedic descent into controversy. I was urging Verstappen on, for nothing more than the excitement a late overtake would bring.

Mercedes and/or Lewis Hamilton fans will, of course, feel a huge sense of injustice, but the energy it would have brought to millions of living rooms cannot, in my view, be overlooked.

Take the measured view. Instead of letting yourself get bogged down with frustration or anger and jumping on social media to spout abuse, soak up the action at face value and enjoy it.

Anything that brings you to the edge of your seat, whether it be in anticipation, joy or disbelief, is worth celebrating.