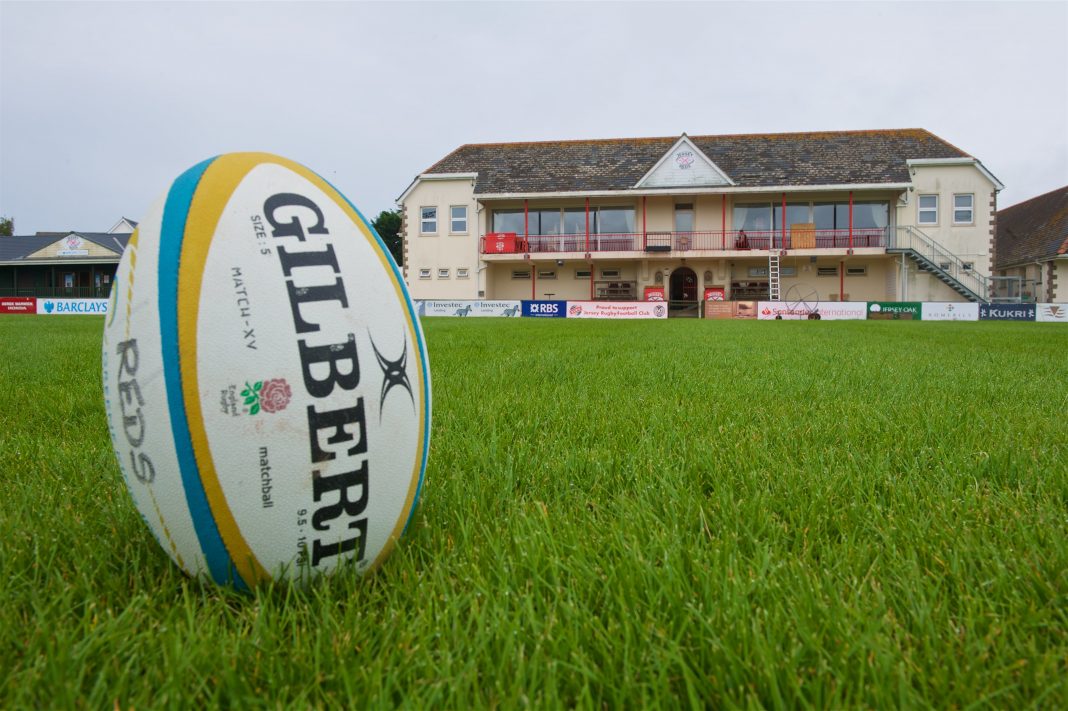 Five first-half tries, including three for winger Will Brown, ultimately proved crucial in wet and foggy conditions at St Peter, with a 29-24 success keeping the Reds safely inside the RFU Championship’s top four.

A penalty try and a close-range touchdown from hooker Eoghan Clarke added to Brown’s treble but the Islanders – having been 29-3 up at the break – found themselves in danger of throwing it away at the death.

Coventry battled back with three second-half tries, through Will Hurd, Joe Snow and Aaron Hinkley, and had the ball in hand in the final play of the match.