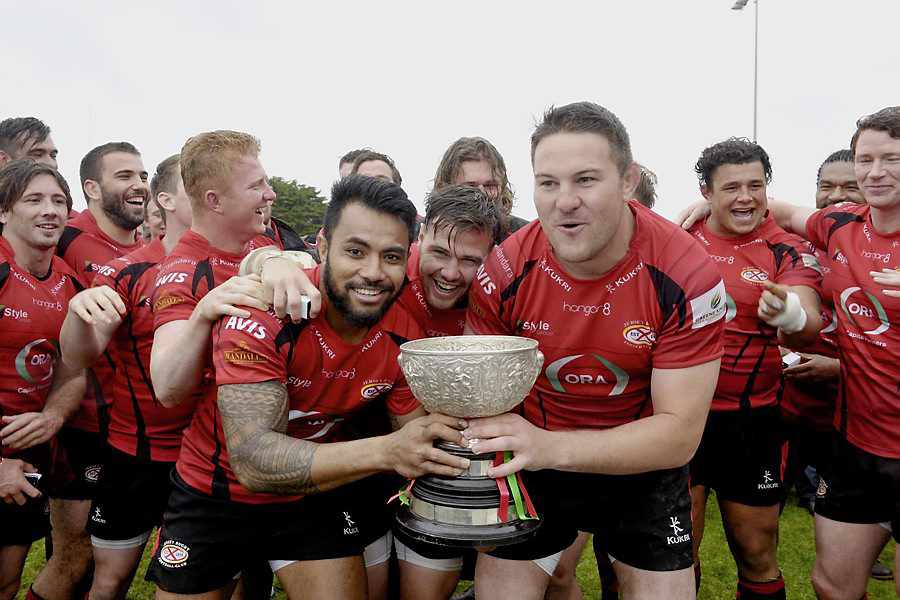 With the Caesareans currently on a run of seven straight victories – outscoring their Sarnian rivals by 156 points to 18 over the last four years – members of Guernsey Rugby Club have called for changes to be made to prevent the annual competition from losing its appeal.

Bill Dempsey, chairman of Jersey RFC, has said the two clubs still have contrasting views about the best way forward, but has put together a plan that he feels suits both parties.

The rule change would not affect the Sarnian club’s ability to select non-Guernsey born professionals.

‘I think it’s fair to say ourselves and Guernsey have got slightly different opinions about what should happen,’ said Dempsey.

‘They’re talking about making it purely amateur, but in reality, what is purely amateur? We have a couple of guys in our professional squad who are from Jersey, like Ed Dawson and Jack Burroughs, and you can’t say no to those players. 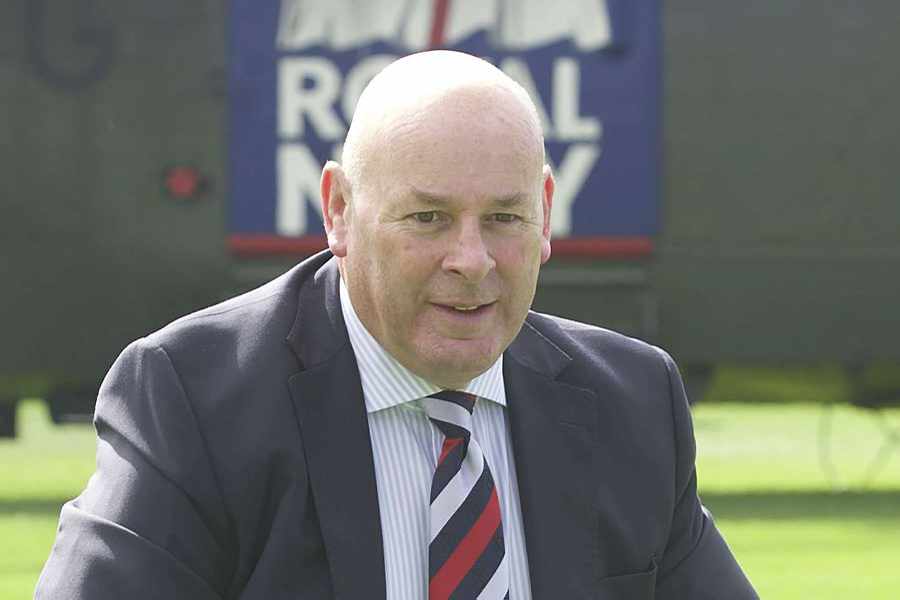 ‘Guernsey have got concerns about the ability and safety of those in the front row, so we may have to take that into consideration, but I think by taking 24 of the current squad out it will go a long way to making it a competitive game.

‘They want us to do different types of things, but there is only so much we can do. We don’t have to do anything at all, but for the future of the Siam we need to look at the standard that both we and they play at.

‘I think it’s a very good starting point, but only after this season will we know how it works.’