The well-known Islander passed away at his home on Saturday after a long and extraordinary life.

Mr Le Sueur risked arrest and death during the German Occupation by helping Russian slave workers – including Feodor Buriy (also known as Russian Bill) – who were smuggled around safe houses in the Island. 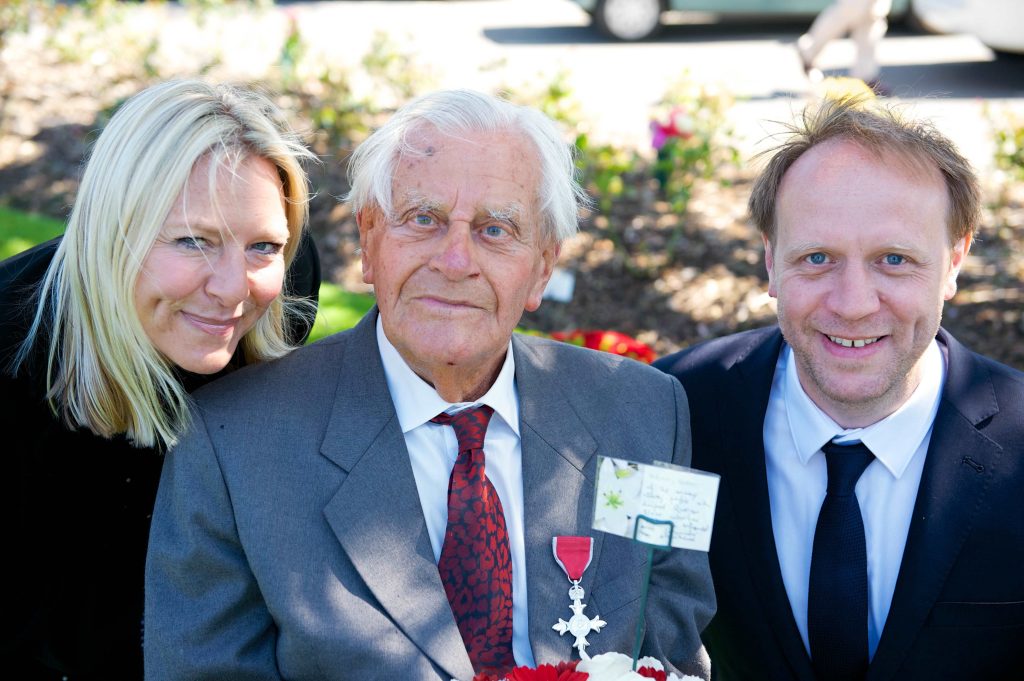 It was an example of the same disregard for personal safety that cost fellow Islander Louisa Gould her life when she was deported and ultimately sent to a concentration camp for harbouring a Russian slave worker.

In 2007, a portrait of Mr Le Sueur commissioned by Jersey Heritage was unveiled at Jersey Museum as a lasting tribute to his lifelong commitment to the Island.

And in 2013 he was made an MBE for his services to the community and was also decorated by the Soviet Union for his courage in helping Russian prisoners. 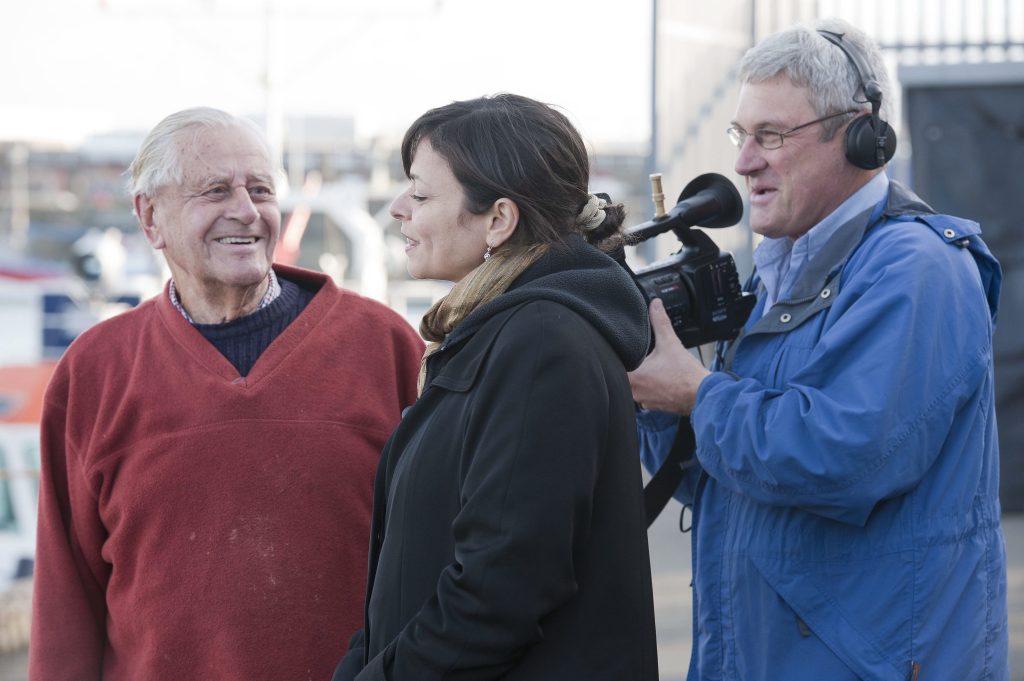 Bob Le Sueur during the filming of a documentary SS Vega, which brought Red Cross supplies to the Island at the end of the Occupation

His exploits were documented in his memoir, Growing up Fast, which was released in 2020.

During the launch of the book, he described how he went about helping Russian slave workers during the Occupation, saying: ‘I was very secretive about everything, so I was never caught.

‘I never told anybody anything, not my closest friends or family or anyone at all. If I had and they’d been arrested or interrogated they would have been in a lot of trouble.’

In another example of his community-spirited attitude, earlier this year Mr Le Sueur, who ran an insurance business in St Helier during the war and went on to teach English and modern languages at Hautlieu before, began a 5,000 steps charity challenge in his garden to raise money to support Ukrainians fleeing the war. 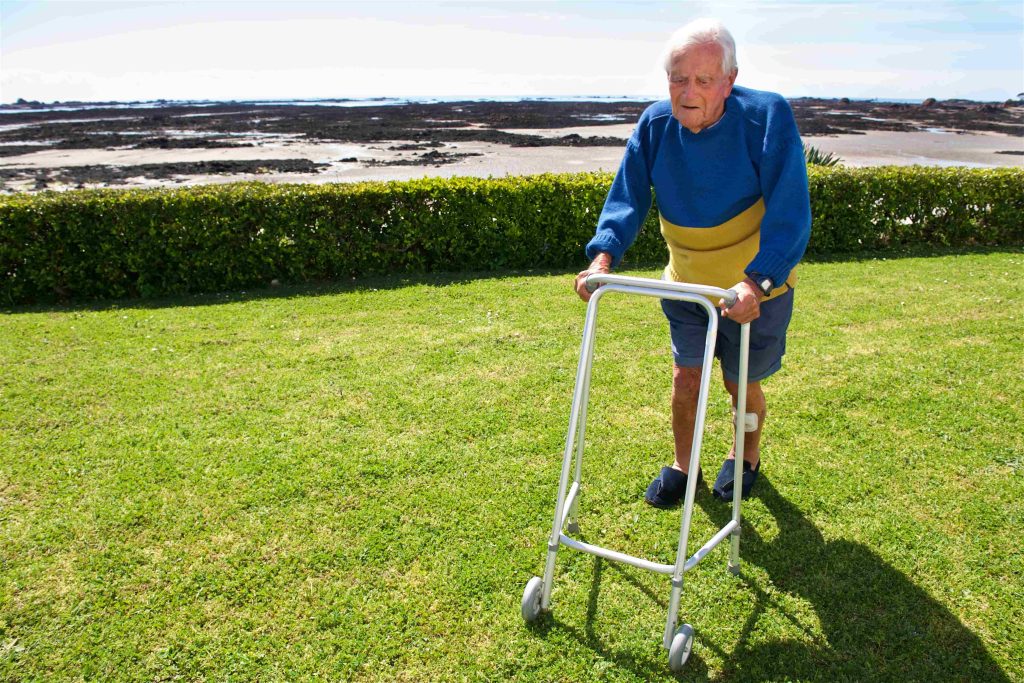 ‘My thoughts on the war are of dreadful sadness for the people of Ukraine. I am one of the few still alive that lived as an adult through the Occupation, so I remember what it was like.

‘I really feel for these people and I want to do anything I can to help,’ he told the JEP in March.

An obituary will be published in the JEP in due course.