TURMOIL on the mortgage market triggered by rising interest rates and a downward spiralling pound has prompted a Jersey expert to warn Islanders to fix their rates as soon as possible.

The chaos in the UK markets has resulted in over 900 mortgage products being withdrawn, with Jersey mortgage adviser Peter Seymour saying Islanders near the end of a fixed-rate contract and those on variable rates should arrange a fixed-rate deal with their current lender as ‘even a 24-hour delay could make a difference’ to their monthly payments.

Meanwhile, Santander International in Jersey said they were still offering fixed-rate mortgages to new and current customers, but first-time buyers should expect to pay a third more than they would have at the start of this year.

Skipton International in Jersey confirmed that they were currently ‘reviewing’ their mortgages, but there were no plans to withdraw mortgages at the moment, even to new customers.

The cheapest five-year fixed rate available from Barclays was 6.29% on 27 September.

The pound slumped to a historic low (£1 = $1.03) this week, as markets were spooked by the UK government’s recently announced mini-budget, and the Bank of England’s indication that it will raise interest rates even higher in November. 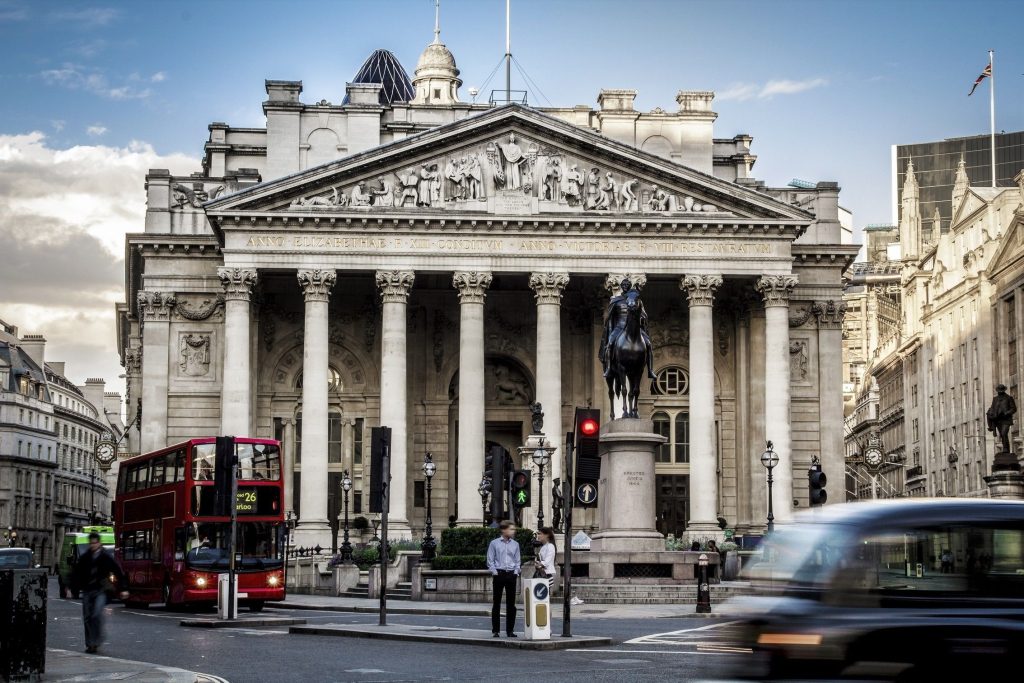 Skipton International managing director Jim Coupe said: ‘Any decisions we take will not be taken lightly, but will be in order to avoid further disruption for our customers. Customers with applications in progress are not affected by this.’

Santander International chief executive officer James Pountney said: ‘We continue to support our customers, new and existing, by offering our full suite of fixed-rate mortgages. All mortgage offers are valid for three months, but first-time buyers can now expect their monthly repayments to be approximately a third more than they would have been paying in January.’

In such a volatile market, Mr Seymour, of the Mortgage Shop, said lenders in Jersey were not making ‘knee-jerk’ decisions while the situation was still ‘a moving feast’ which would stabilise in the long run.

He added: ‘Although this is a very worrying time for many people nobody knows how long this will last. The Bank of England have said it should only last a couple of years. It is cyclical and will settle down.

‘We must remember interest rates have been much higher in the past and the world didn’t fall apart. People will adjust their spending in the short term – no expensive holidays, new cars or kitchens and there will be more saving instead.’

Mr Seymour said that the lending scenario in Jersey was completely different to the UK because both property prices and wages were higher here. Islanders could borrow six or even seven times their income for a mortgage.

However, he added that it would be first-time buyers trying to get onto the first rung of the property ladder who would be affected the most by the rising interest rates.

‘We’ve already seen the first-time buyers starting to pull back from the market in the last few weeks, so prices for one-bedroom properties will start to fall as demand drops,’ he said.

This meant the average price of three-bedroom houses sold in the latest quarter was £853,000, which was £45,000 lower than in the spring this year.

The Bank of England raised the base rate by 0.5% to 2.25% last Thursday (the highest level for 14 years). It has said it ‘will not hesitate’ to raise it further as the pound fell to a record low against the dollar, with some experts expecting it to reach 6% by next year, as the institution aims to get UK inflation down to 2%. The rate of inflation rose to 10.1% recently, and to 7.9% in Jersey.

1. Fix your mortgage as soon as possible, staying with your current lender to save time, for 5 years (not 2 or 10 years) so that you can plan ahead and have stability.

2. Do not go onto a tracker or variable rate because the mortgage rates will continue to rise, so your mortgage payments will rise too, making it difficult to plan.

3. First-time buyers should wait for the market to settle before arranging a mortgage because one-bedroom starter homes are likely to drop in price over the coming months.