THIS week’s Jersey International Air Display could be the Island’s last, unless more businesses and organisations are prepared to step up and help cover the costs of the event, its organiser has warned.

The display, which was first staged in 1952, will be missing several of its usual features this year as a result of a budget shortfall, and the outlook for 2023 appears bleak if financial difficulty persists.

Organiser Mike Higgins said that he had a budget of around £120,000 for this year’s event, around £80,000 lower than the 2021 pool of funds, after the late withdrawal of a potential major sponsor.

As a result of the funding challenges, there will be no static display at Jersey Airport this year and no programme will be printed, while the Lower Park will not host the usual food fair or range of vehicles and other attractions. 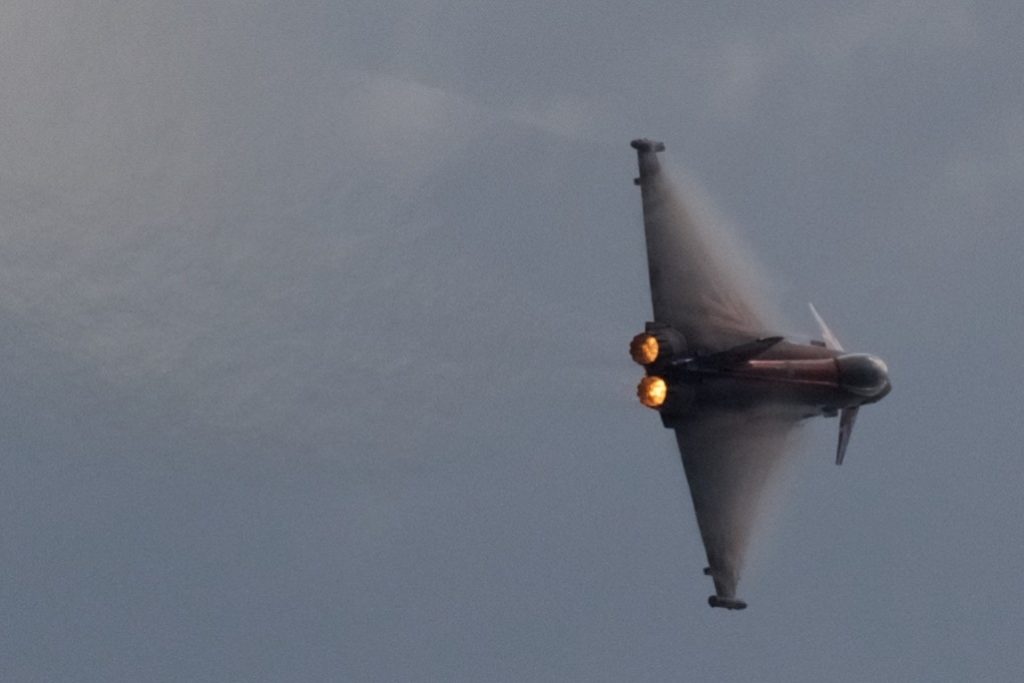 Mr Higgins said: ‘We need donations to ensure that we can continue next year and in the years ahead. Without money to spend we won’t be able to do anything.

In addition to having a significantly reduced income to draw on in staging the 2022 event this Thursday, caused by some sponsorship pledges not materialising as expected, Mr Higgins said he was also contending with increased costs, many of which had been sparked by the war in Ukraine.

A rise of almost 50% in the price of aviation fuel over the past year is a prime reason that this year’s event will not feature any jet aeroplanes, with the exception of the RAF Red Arrows. The display will still boast a wide range of aircraft, including the RAF Battle of Britain Memorial Flight, Chinook helicopters, the AeroSPARX formation gliding team and an international array of fighter planes that took part in the Second World War and subsequent military conflicts.

Mr Higgins acknowledged support from the government and Ports of Jersey in staging the event, with a ‘slight increase’ in the government’s contribution compared to 2021, but appealed for other organisations and businesses to do their bit.

He said: ‘It’s one of the busiest weeks of the year for tourism – the hotels are full, and all the restaurants along the bay will be packed, and yet many of the businesses who’ll benefit won’t be contributing anything. 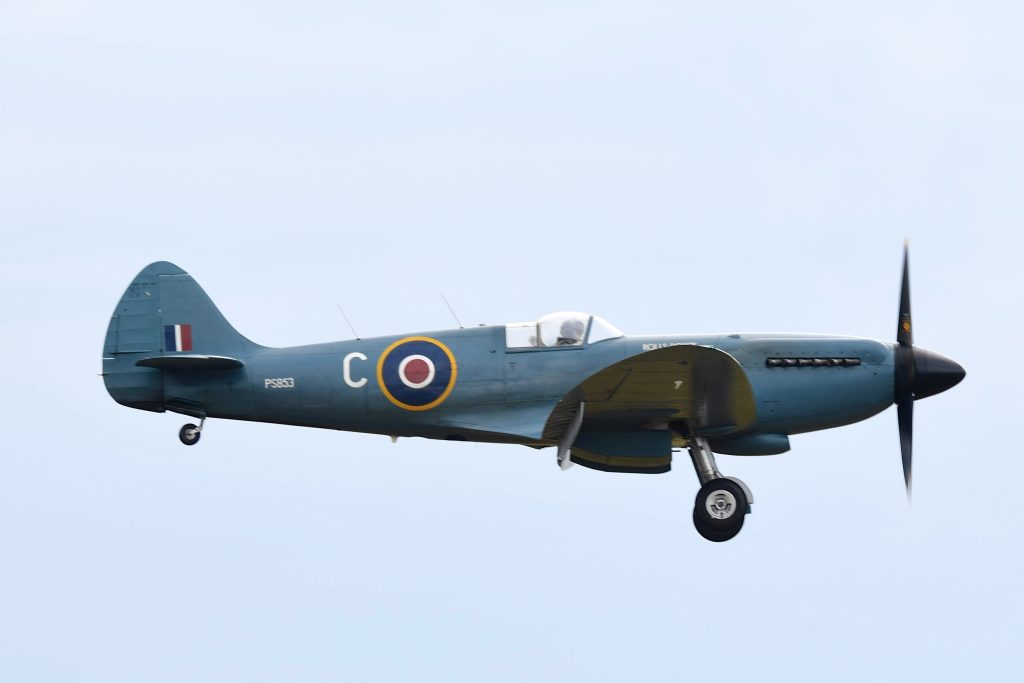 ‘When I’m trying to source hotel rooms for exhibitors and volunteers, I’m told that it’s the busiest week of the year… when the air display is the reason for that.’

Mr Higgins said he was proud that the event was free for spectators, especially at a time when many families were struggling to make ends meet, and said that he hoped those watching would make use of the Lower Park as a base for picnics with a prime view.

Having stood down as a St Helier Deputy this summer after 14 years in the States Assembly, Mr Higgins said he wanted to devote more time to his work on the air display. He previously took a fee to cover the time he spent organising the event, but said that would not be the case this year.

‘I want to see it continue, and I’ve always said that I’ll stop when I’m carried out in a box, but at some point it may be necessary to ask whether it’s worth it,’ he said.

Mr Higgins said that he hoped those willing to support the air display would contact him by emailing m.r.higgins@live.com, or calling 873956.