NEXT month – from 12 to 17 July – Jersey will host a week-long music festival whose title could hardly be more appropriate.

Classical music fans will recognise L’isle joyeuse as the piano piece Claude Debussy named in honour of his holiday visit to Jersey in 1904, but cellist Gerard Le Feuvre has another reason to associate something uplifting with the festival – this year marks the 25th anniversary of his orchestra’s annual visit to the Island, suspended during the pandemic.

The first time he used Debussy’s title for a short festival here it attracted more than 800 people. Now, with a programme comprising a selection of concerts for different ensembles in venues including churches, the Fisherman’s Chapel in St Brelade and Les Quennevais School, he hopes that it will attract even more. For the musicians, it will be a welcome return to the Island.

‘We couldn’t give concerts in the pandemic but we still met online every week just to chat – we were helping each other by laughing a lot, crying about some things and sharing any issues we had. By the time we started giving concerts again in November, we knew each other so well. What I found amazing about it was that, without rehearsal, we could then play so much better together,’ Mr Le Feuvre said.

His festival will involve 20 players, comprising a string orchestra with pianist and percussionist, who will base themselves each day at St Mark’s Church for rehearsal and then move to a series of venues around the Island for each of the concerts. Mr Le Feuvre explained how he put the diverse programme together. 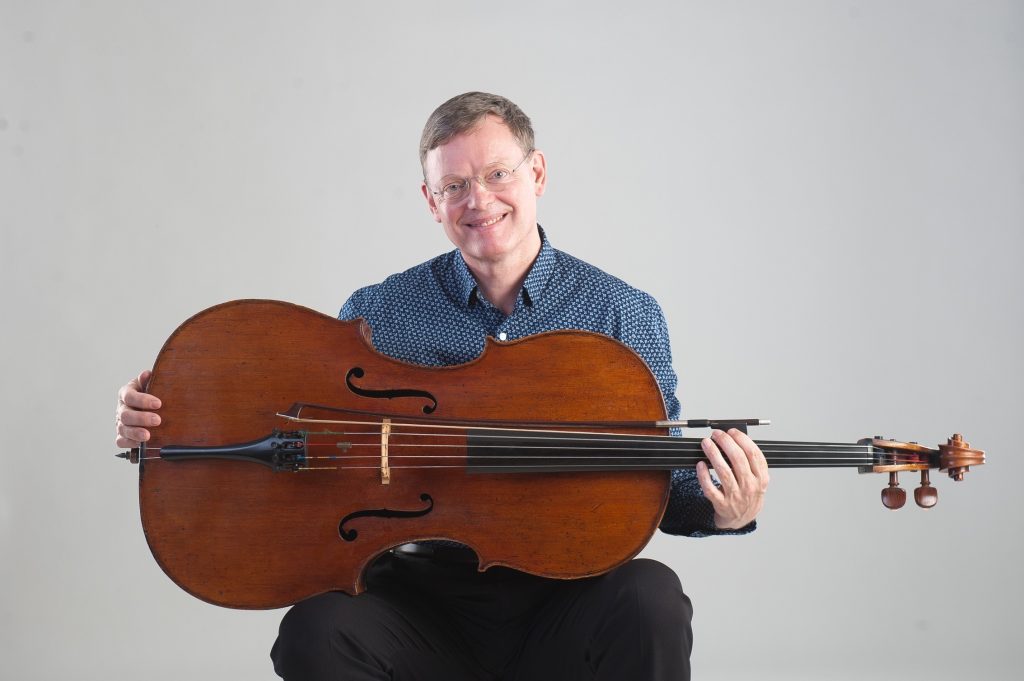 ‘It’s a bit like writing a piece of music – you might be pleased with it but if you go back and say has everyone in the orchestra got something to do, you realise you haven’t done a very good job because it’s not happening for certain instruments. So, although there are a lot of events in the festival, everything has been planned to be shared out between the musicians.

‘There are little concerts – like three in the Fisherman’s Chapel just involving a team of six or eight musicians and very intimate in scale – and then the first time we all get together is on the Tuesday evening at St Paul’s Church. It is going to be really special because we’ve got three incredible violinists who are each going to play a masterpiece – Summer from Vivaldi’s Four Seasons, the Massenet Fantasy and Svendsen’s Romance,’ he said.

St Paul’s is also the venue for a palm court live music café from Wednesday 13 to Friday 15 July, when you can bring your sandwich lunch along and listen to some informal music-making.

‘It’s free at the café but if people want to make a donation, they are welcome to, but they don’t have to. It’s a goodwill community festival and we have a very special relationship with the Island,’ Mr Le Feuvre said.

The climax is a gala concert on 16 July in the evening, following a family Teddy Concert at 11am that day, both taking place at St Mark’s Church. Those who have followed Mr Le Feuvre and his exuberant orchestra will know to expect something unusual.

‘There’s some beautiful classical music, film music and some surprises – we are letting one surprise out of the bag. It’s the Jersey public première of a piece I cobbled together for coffee machine and orchestra,’ he said with a smile. ‘It really works, as long as the coffee machine works – I’m a bit nervous because, after we had taken it on tour in England, it actually broke down.’