Increase in diversity of Assembly welcomed

NEWCOMERS, established politicians and diversity campaigners have joined forces to welcome a large increase in the diversity of the new States Assembly.

In addition to seeing a 50% increase in the number of female States Members, rising from 14 to 21, the new house will also feature a black Deputy and another who is British Romanian. Women also make up more than half – 19 – of the 37 Deputies seats.

The new batch of politicians will take their oaths of office on Monday, and the development was welcomed by Deputy-elect Lucy Stephenson, one of those elected to represent St Mary, St Ouen and St Peter.

She said: ‘We haven’t just taken one stride towards greater diversity, we’ve taken a massive load of strides and really jumped forward.

‘It’s especially evident with the number of women, but it’s not just gender – we will be a more diverse group in terms of background, age and ethnicity as well.’

Although there had been criticism of the new electoral system, Deputy-elect Stephenson – who stated before the election that she would be giving up her job as assistant editor at the JEP if voted in – said it had delivered on at least one of its aims.

She added: ‘One of the arguments was that the new districts would encourage people to stand and I think that led to some really strong female candidates, lots of whom were then elected, which is amazing.

‘I’ve been really struck, and quite emotional, to hear stories about how this will serve as inspiration – there were teenage girls waking up the morning after an election excited to find out the results, which is so positive for the future.

Reform Jersey doubled its presence in the Assembly, with successful candidates including Deputy-elect Beatriz Porée, a former refugee from Angola who was brought up in Portugal before moving to Jersey 33 years ago, 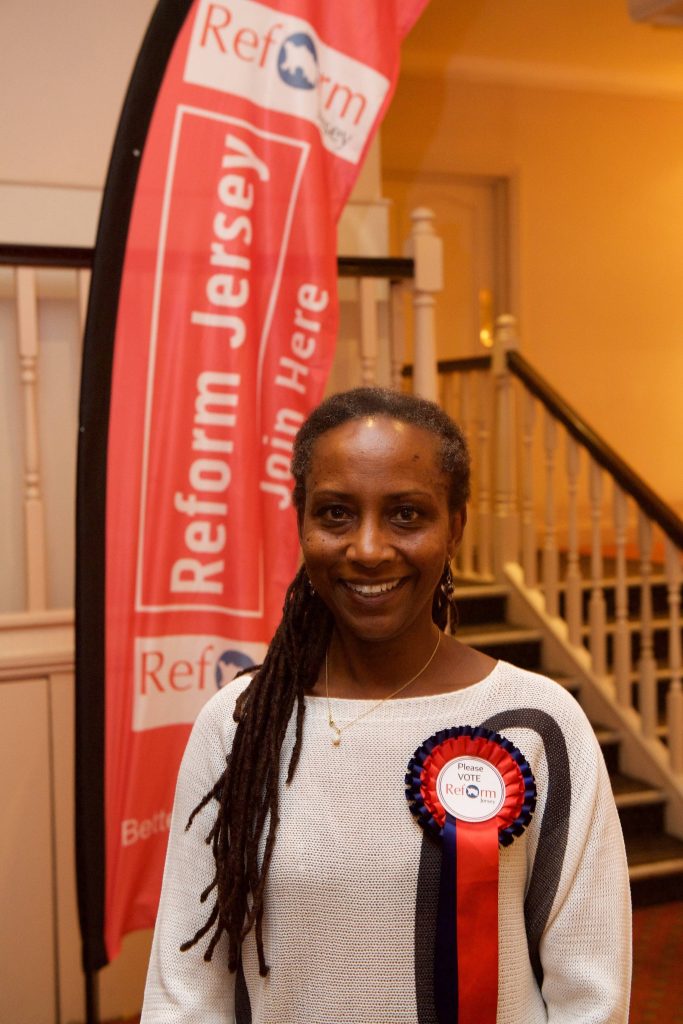 and Deputy-elect Raluca Kovacs, a restaurant owner who hails from Romania. 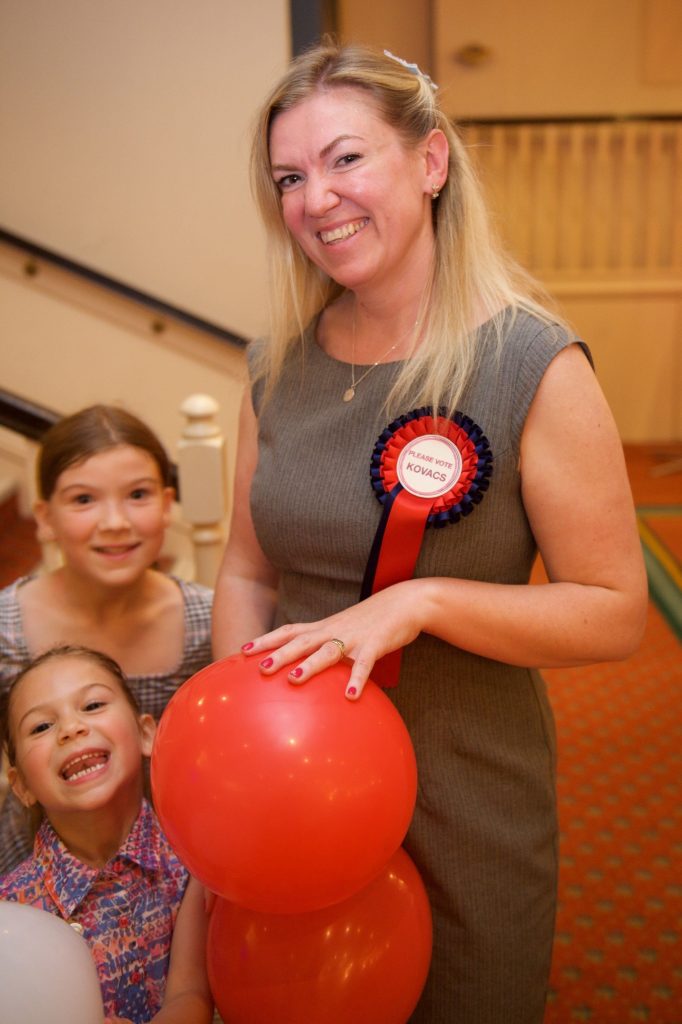 Reform Jersey’s Raluca Kovacs, who was successful in St Saviour, is British Romanian

Deputy Montfort Tadier of Reform said: ‘I think having a diverse range of candidates is really important for a modern Island if we want to be able to achieve significant change.’

The 2022 election had, the charity added, set up an Assembly more representative of the Island’s population, although it said that there was ‘more to do on disability and youth’.

Kate Wright, co-founder of the Diversity Network, said: ‘Having more diversity will mean that the government is better able to understand and connect with diverse communities across the Island.

‘I don’t believe voters voted for particular candidates because they were women, and in one sense I don’t want to be to be talking about numbers of women, but at the same time I believe it is worth taking a moment to celebrate this.’

Ms Wright said she was convinced that diversity led to more diversity, and that she had already been approached by two people who wanted advice about possibly standing for election in the future.

Constable Karen Shenton-Stone, re-elected in St Martin, said: ‘Having more female Members will make a real positive difference – as a group I hope States Members will be more cohesive and that people will listen to each other.’