A PLAN to create a medicinal cannabis industry in Jersey is progressing as planned and more operators are likely to begin growing soon, the Economic Development Minster has said.

Senator Lyndon Farnham made the comments after Northern Leaf, who are based at the former Tamba Park site, were given permission to replace a fire-damaged 18,182 sq metre glasshouse at the site.

In recent years, several sets of plans have been submitted to create medicinal cannabis farms across other parts of Jersey. But only a small number of these appear to have to fruition.

These include schemes for Northend Vineries, Fauvic Nurseries and a farm near St Mary’s Village. Plans have also been approved for a ‘horticultural lab’ at the former Treehouse restaurant.

But Senator Farnham said this was expected, given the amount of work and investment required to open a production facility.

‘The whole plan behind developing a cannabis industry was that it becomes a long-term and sustainable industry and it is progressing pretty much as we expected. We have given out a number of licences, including one to Northern Leaf who appear to have the most advanced operation, but I know that other operators are also making significant investments in their operations. Those will begin to take shape very soon – I am sure,’ he said.

‘The key thing is that this is a long-term industry and I think things are moving pretty quickly given the high level of investment and infrastructure required to make the industry work.’ 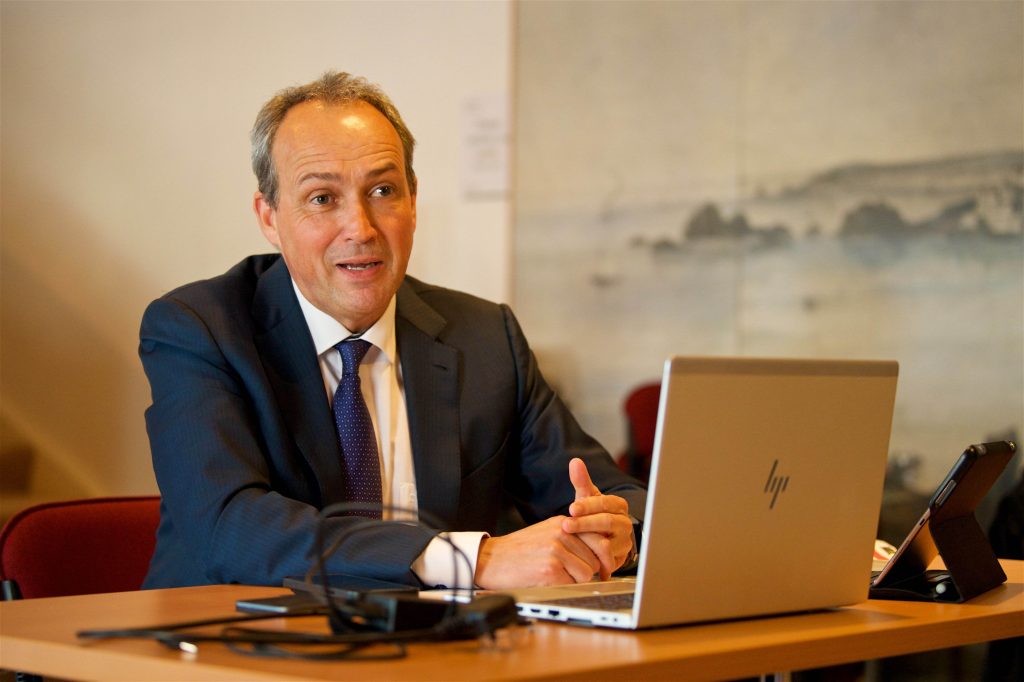 Last year, Senator Farnham said medicinal cannabis production could become a mainstay of Jersey’s economy and that it could generate ‘substantial financial returns’ for the Island.

But despite this, Senator Farnham said he thought Jersey could use its head-start in the industry as an advantage over other jurisdictions.

‘We are competing in a global marketplace and that marketplace, in the years ahead, will see a lot more activity from other countries but we are very well placed to compete,’ he said.

‘It is important that we get a head-start and, if we can be the first to establish ourselves in the market, then we can establish a good branding and good reputation that will give us that advantage. That is why it is really important to keep the momentum going.’

What impact could the proposed energy price cap shake-up have on your bills?