APPLICATIONS to create taller buildings in St Helier will be easier to get through the planning process, if the Bridging Island Plan is approved, following a successful amendment and despite objections that it risked turning St Helier into Hong Kong.

The amendment, brought by Senator Ian Gorst, allows for buildings taller than eight storeys to be built in town if ‘clear benefits’ can be demonstrated.

Senator Gorst argued that flexibility was needed to help address the housing crisis.

However, several Members referenced Hong Kong while delivering warnings about the perils of a towering skyline. 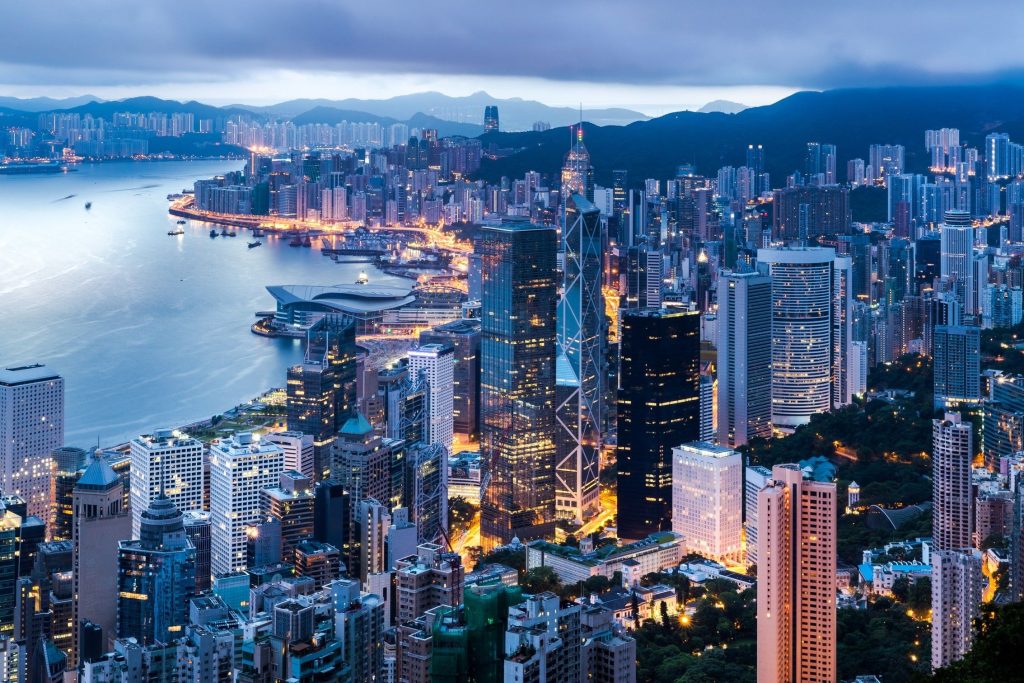 Senator Sam Mézec said: ‘This will be about luxury investment apartments, rather than providing the homes we need. This opens the door to turning St Helier into Hong Kong.’

And his Reform Jersey colleague Deputy Rob Ward raised concerns over ‘incremental’ change leading to a town ‘which is full of high-rise buildings’ in ten or 15 years’ time.

But Constable Richard Buchanan rubbished comparisons to the east Asian city, saying that while it was ‘fairly similar in size to Jersey’, it had a population of over one million and had 9,000 skyscrapers, 4,000 of which were over 100 metres high.

He said: ‘The similarities with Jersey could not be farther removed.’

In a report accompany his amendment, Senator Gorst wrote: ‘As a small island, Jersey has a finite amount of land that is available to develop and we need to make optimum use of it.’

Current planning rules mean that developments over eight storeys are only supported in ‘exceptional circumstances’, but the Senator argued that such development should be allowed in ‘appropriate’ circumstances – to give some projects a better chance at being approved.

‘Taller buildings do not mean single-bed flats, they do not mean bedsits,’ Senator Gorst said.

‘There is a housing crisis. Is it right that the default position using “exceptional [circumstances]” should be no?’

Chief Minister John Le Fondré said that the options are ‘we either go up or we go out’.