Senator Steve Pallett said it was inappropriate that the Infrastructure Department had issued the advice in a letter sent to several thousand households in St Helier and the east of the Island about the seven-week project, which is scheduled to start on 10 January.

Residents are advised in the message that the work, which includes the installation of new drainage and traffic-calming measures, will require the closure of the road to through traffic and is likely to lead to delays.

The letter states: ‘Businesses are encouraged to (if appropriate) permit staff to work from home during the work. However, we appreciate this is not an option available to all organisations.’

Senator Pallett, Senator Pallett, a member of the Economic and International Affairs Scrutiny Panel, said he thought it was unreasonable for the Infrastructure, Housing and Environment Department to issue advice in this way.

He said: ‘During the pandemic there have been legitimate reasons to ask people to work from home, but hopefully we are beyond that now, and to do this as a result of roadworks is a step too far and not within their remit. 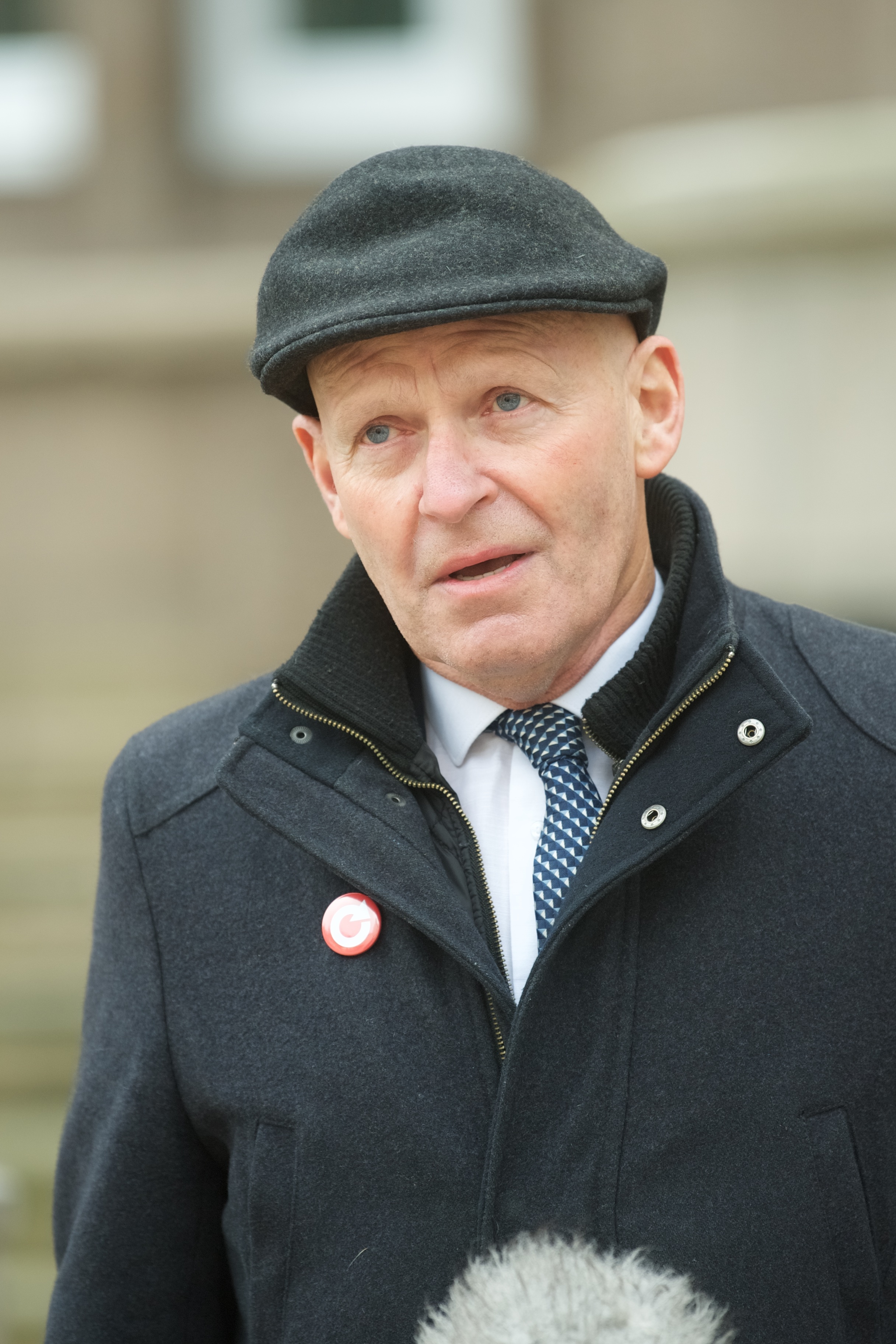 ‘Not everyone can work from home, or get to work on foot or by bike, or may need access to a vehicle during the course of their job.’

Senator Pallett said he felt that it was important to maintain access for Havre des Pas residents, especially at the beginning and end of working days.

A Government of Jersey spokesperson said: ‘Havre des Pas is a well-used route for commuters heading into town from the east, and then back home at the end of the working day. Inevitably there will be some significant delays during the work.

‘It is commonplace, in advance of major roadworks, that IHE will contact Islanders to inform them about the extent of the upcoming project, potential delays and associated diversions. Often this includes an appeal to avoid the area in question, unless necessary. As some employers have become more comfortable with employees working from home in the past two years, we wanted to suggest that this might be an option for some workers, if appropriate, to reduce the numbers driving in the area during the working period, particularly at peak times.

‘As we highlighted in the letter to residents, we’re very much aware that working from home is not always an option for everyone, and this was intended as a helpful suggestion to aid traffic flow, and nothing more than that.’

The project, which will cover the entire length of Havre des Pas, starting at the junction with Green Street and progressing east towards St Clement’s Road, combines resurfacing work with the installation of additional road drainage, two raised tables and a raised-table junction at Green Street. The work is expected to last seven weeks, depending on the weather.

The introduction of the traffic-calming measures in the area follows a consultation that took place last year that examined how road safety in the area could be improved. The raised tables are intended to help reinforce the 20mph speed limit while forming a safer and more level crossing for pedestrians.